Restaurant owner and award-winning chef, Jason Atherton, is the ideal addition to a wide range of events. From corporate celebrations to private functions, his expert demonstrations and infectious passion for food enchant audiences. Having worked with some of the greatest figures in the culinary industry, including television personality Gordon Ramsey, Jason himself ventured into the media world to co-host My Kitchen Rules, Saturday Kitchen, and Win the Great British Menu.

Jason started working for the Army Catering Corps, but he had always been drawn to lavish restaurants, which led him to work for the likes of Pierre Koffmann, Nico Ladenis, and even Marco Pierre White. In 2001, Jason moved to the Gordon Ramsay Group, where he was the Executive Chef for Verre in Dubai. As a result of his successful career, Jason left the Gordan Ramsey group to pursue a solo career and is now the Founder and Owner of The Social Company, which involves multiple of his highly profitable restaurants such as Table No. 1 and Pollen Street Social.

His most popular restaurant, Pollen Street Social, was awarded a Michelin Star, ranked third in 2016 in The Good Food Guide's Top 50 Restaurants, New Restaurant of the Year at the Craft Guild of Chefs Awards 2012, and BMW Square Meal Restaurant of the Year 2011. Jason has now published four books, with the most recent being ‘Social Sweets.’ The star chef has also taken part in multiple television appearances on shows such as MasterChef and The Chefs Brigade, resulting in him now beginning to appear at different events.

Jason has truly cracked the code for restaurant success and has been able to create a solo career that is admired by many. From starting in the army, his culinary skills have been developed and advanced over the years, allowing him to work his way up to become a highly respected chef and restaurant owner. A booking opportunity not to be missed, Jason can enthral audiences with his culinary demonstrations and expert insight into the restaurant industry. 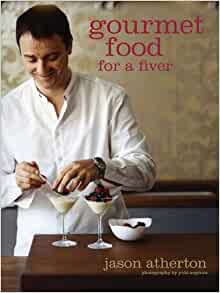 gourmet food for a fiver 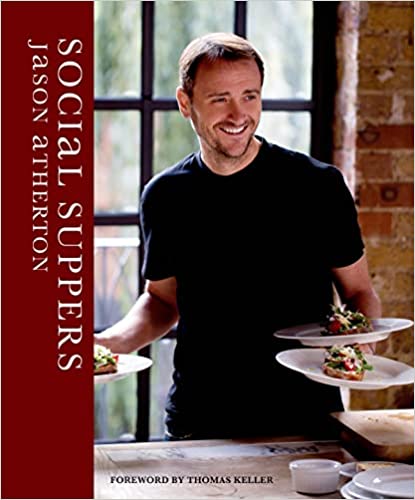 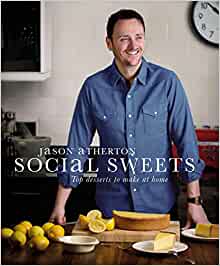 How to hire Jason Atherton

Contact the Champions Speakers agency to provisionally enquire about Jason Atherton for your event today. Simply call a booking agent on 0207 1010 553 or email us at [email protected] for more information.