Founder of the iconic Games Workshop, Ian Livingstone is a legend of the UK games industry. With a limitless imagination and boundless creativity Livingstone has forged a career many have benefited from, including games, fantasy fiction and role playing entertainment. Learn from one of the most innovative business men, with an after dinner speech from Ian Livingstone.

Founding the Games Workshop in 1975, alongside his flat mates, Livingstone could not have imagined the success he’d achieve with the company over four decades later. One of the businesses most prominent moves was introducing popular games, Dungeons and Dragons and Warhammer, into the European market. From hard work and intuition, Livingstone expanded Games Workshop from a bedroom startup to one of the world’s most successful games manufacturers and retailers. From the initial online venture came highstreet stores and a bespoke magazine - ‘White Dwarf’ - of which Livingstone was the editor.

Prior to becoming a successful entrepreneur, Livingstone studied at the Altrincham Grammar School for Boys. Uninspired by the traditional education system, he chose not to continue to university but maintained close connections with his former secondary school. Throughout his career, Livingstone has regularly returned to the school to inspire the next generation of innovators, present awards and donate to the development of technology facilities. A fantastic school speaker, Livingstone truly connects to students with his story and inspires them to let their imaginations run free.

Since selling Games Workshop in 1991, Ian Livingstone has authored a series of highly successful books titled ‘Fighting Fantasy’. The series, published by Penguin, expanded to game books in response to unprecedented fan demand, and as of 2017 had sold over eighteen million copies worldwide, a testament to the inspiring imagination injected into every novel by Livinstone. He has continued to be active in the games industry, and designed a number of popular board games including Eureka. With a career spanning over four decades and unrivalled contributions to creative, retail and business industry, Ian Livingston was recognised with the BAFTA Interactive Special Award in 2002. A living legend of the gaming profession, Ian Livingston can offer fantastic after dinner speeches, covering his vast career, that everyone in attendance is guaranteed to enjoy.

Contact the Champions Speakers agency to book Ian Livingstone for your event today. Simply call a booking agent on 0207 1010 553 or email us at agent@championsukplc.com for a free quote.

When he's at corporate events, Ian is known to cover the following topics: 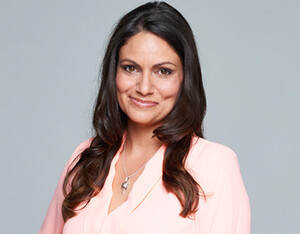 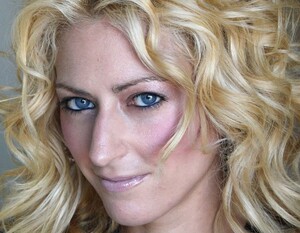 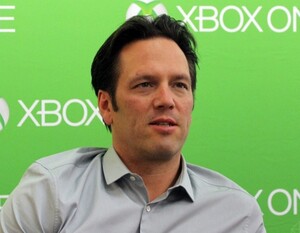 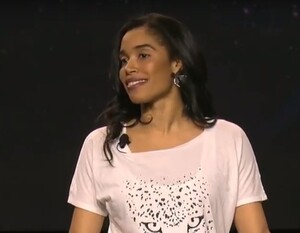