Professor Ian Goldin is the founding Director of the Oxford Martin School and current Professor of Globalisation and Development Director at Oxford University. He is also well known for being the former policy advisor to Nelson Mandela. A wonderfully experienced individual, Ian’s specialisms revolve around globalisation, government policy, future trends, finance and economics and innovation and technology.

The Oxford University professor has had a varied and impressive career, having previously served as the Chief Executive of the Development Bank of Southern Africa and Economic Advisor to President Nelson Mandela before going onto become the World Bank Vice President and the Group’s Director of Policy. Furthermore, Ian has been a non-executive Director on numerous boards, including CDC Plc, Implenia AG, Metropolitan, Old Mutual and Skandia, chairing and serving on a wide variety of Board Committees. Not only that, he is also an Honorary Trustee of Comic Relief and the Chair of the Econ initiative to modernise the teaching of economics.

Ian has published a staggering amount of books, articles, reports, and textbooks, authoring over 50 articles and 21 books from throughout his career. Some of these books include Age of Discovery: Navigating the Storms of Our Second Renaissance; Divided Nations: Why Global Governance is Failing and What Can Be Done; The Butterfly Defect: How Globalisation Creates Systemic Risks and What to Do; Development: A Very Short Introduction; Exceptional People: How Migration Shaped our World and Will Define our Future; and, Is the Planet Full?

Ian also has experience in the media industry, having appeared on all major broadcasters. He has had the opportunity to create and present his own documentary shows, such as the BBC series After the Crash and Will AI Kill Development? An expert in his field, Ian has appeared at a variety of speaking events and has given lectures at some of the most prestigious universities in the world. During his fascinating talks, Ian offers insight and advice on a range of topics, such as economic and future trends, global trends, innovation and technology, business management and strategy, and international politics, cultures, society and education.

A highly intellectual individual with many years experience in a number of sectors, Professor Ian Goldin has become a popular addition to any event, and thus has appeared at some of the biggest conferences in the world, including presenting speaking engagements for Google Zeitgeist, the Microsoft CEO forum, TED and has provided keynotes at the WEF Davos meetings for over 21 years.

Contact the Champions Speakers agency to book Ian Goldin for your event today. Simply call a booking agent on 0207 1010 553 or email us at agent@championsukplc.com for a free quote.

When he's at corporate events, Ian is known to cover the following topics: 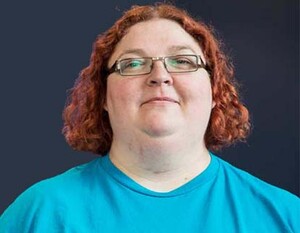 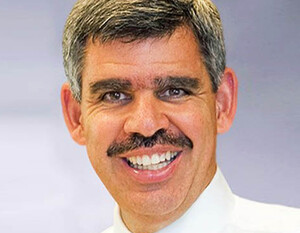 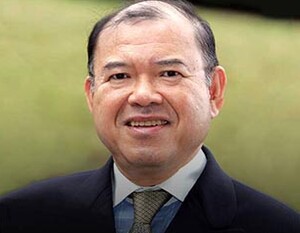 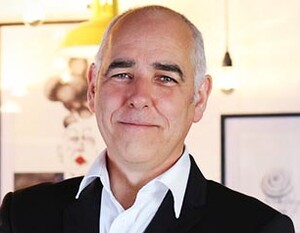