Renowned sports speaker and former rugby union player Harry Ellis is best known for his tenure as a scrum-half for the domestic British team Leicester Tigers and international England and British & Irish Lions teams. Playing his first game of rugby union aged just six years old it was almost inevitable that Harry Ellis would become a star rugby speaker and player, starting with the South Leicester club Ellis went on to attend Leicester Grammar School where he played an active part in the local and regional rugby union team throughout his education.

Harry spent a year playing for the South Leicester RUFC, before joining the Leicester Tigers Academy. Here he combined his further education at De Montford University with playing his passion. He was able to work his way through the junior teams of the Leicester Tigers, getting the opportunity to play for both the U19 and U21 England rugby team and represent his country. Ellis made his first-team debut for the Tigers in August 2001, in the Orange Cup game in Toulouse. Quickly proving his merit Harry Ellis went on to appear in Leicester's 2002 Heineken Cup final where he helped the team to achieve a resounding victory. Following this Ellis was named the Tigers’ Players Young Player of the Year for the 2001/2002 season. His work as a rugby speaker for the Leicester club was cemented in 2003 when he gained his regular position in the team’s number 9 spot.

Harry Ellis became part of the England national team for the first time in 2004 when he was selected as the team’s third-choice scrum-half behind Matt Dawson and Andy Gomarsall. Despite working as an official rugby speaker for the club from this point Ellis did not appear on the field until the autumn of that year in England’s 32–16 win over the Springboks. Ellis appeared as part of the British and Irish Lions team in 2009 following an impressive run during England’s Six Nations Tour. Age and injury caused Ellis to retire the following year and he has since worked as a dedicated sports speaker for both his domestic and national clubs.

Contact the Champions Speakers agency to book Harry Ellis for your event today. Simply call a booking agent on 0207 1010 553 or email us at agent@championsukplc.com for a free quote.

When at corporate events, Harry is known to cover the following topics: 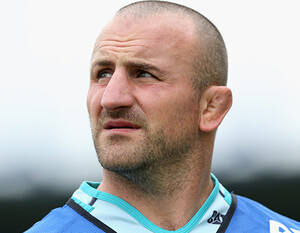 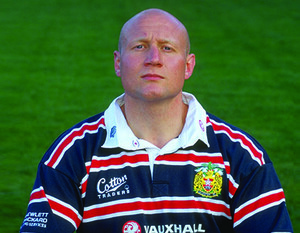