Former English rugby union player Austin Healey is best known for representing both England and the British and Irish Lions. Spending time playing as a utility back for Leicester Tigers, Austin gained the attention of the nation proving him to be a firm favourite in the sporting world. Now a television personality, Austin has formed himself quite the household name.

Austin began playing rugby in his youth, playing for the Birkenhead Park Football Club. He later progressed to play for the England U21, going on to represent England and the Barbarians in the 1996 tour of Japan. Austin made his proper debut for England playing in the 1997 Five Nations tournament where England played against Ireland.

Austin has played in five different Six Nations tournaments and also played in the 1999 World Cup. His performance in the World Cup placed him the title of Leicester Tigers’ and Allied Dunbar’s Player of the Season. Austin began to play as a fly-half, which allowed him to make a big impression internationally and gain much more international success.

2001 saw a significant victory for Austin, with him making the winning try in the Heineken Cup. Due to his performance in the matches, he had played so far Austin was called to join England starting line up for the Six Nations. He was also selected for the Britsh and Irish Lions, for their squad tour in Australia.

Following his retirement from playing rugby, Austin has gone on to become a television personality. In 2008 Austin took to the dance floor, competing in the sixth series of Strictly Come Dancing. Dancing with professional Erin Boag, he placed in 4th position after being eliminated at week 12 of the competition. In 2009 he presented The Big Tackle, as well as competing on the programme Beat The Star. Austin also appeared as one of the captains of the show Hole In The Wall alongside Joe Swash. 2009 was a busy year for Austin, finishing the year taking on the role of presenting The Fuse gameshow.

Given his history as a television presenter, Austin clearly has the confidence and skills to provide entertainment for an audience. He is able to provide audiences with personal anecdotes and experiences to inspire audiences to follow in his footsteps.

Contact the Champions Speakers agency to book Austin Healey for your event today. Simply call a booking agent on 0207 1010 553 or email us at agent@championsukplc.com for a free quote. 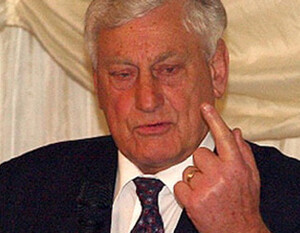 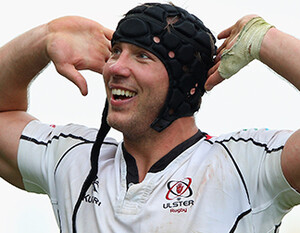 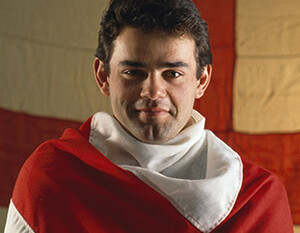