British horse racing speaker and specialist commentator Graham Goode is most well-known for his long-standing relationship working for both ITV and Channel 4. Providing commentary on a number of high profile horse racing events Graham Goode also works as a sports speaker for corporate after dinner speaker events.

Working for ITV as a stand-in broadcaster at the age of 18, Graham has covered for the likes of sports broadcasters John Prnnry and Raleigh Gilbert. However, such was his audience appeal, on-screen charisma and general efficiency as a TV presenter and commentator that by 1981 Graham had secured a position for himself as ITV’s number one horse racing speaker and pundit. Graham remained in this role for several years as well as spending time working as a commentator and sports speaker for ITV’s rival station, Channel 4. During this period Graham provided commentary for almost 100 high profile horse races including the prestigious Cheltenham Races.

Outside his work for ITV and Channel 4, Graham worked as a radio and TV presenter for BBC Sport covering the biggest event in the horse racing calendar, The Grand National. As of 2000 Graham Goode has taken a backseat in TV commentating, allowing fellow horse racing speaker Simon Holt to take the lead on all Channel 4 broadcasts. Though he continues to work as a commentator on smaller races Graham has established a career as a specialist after dinner speaker appearing at private functions, horse shows and charity races.

Contact the Champions Speakers agency to book Graham Goode for your event today. Simply call a booking agent on 0207 1010 553 or email us at agent@championsukplc.com for a free quote. 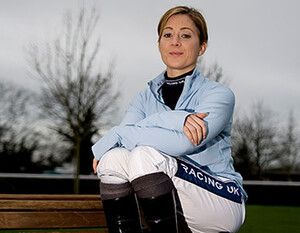 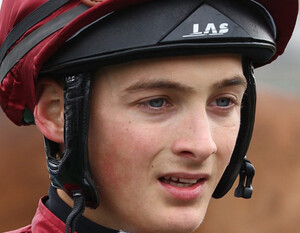 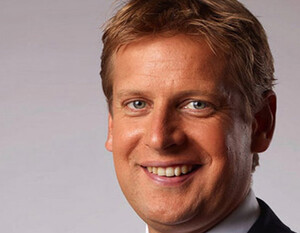