A former stylist to Florence & The Machine, Gemma presents the Radio 1 Weekend Breakfast Show, a job she describes as one ‘massive conversation’ with her listeners. Gemma previously hosted the weekday afternoon show on Radio 1Xtra, for which she was Sony-nominated as Best Music Radio Personality. She is also a regular guest on Radio 1’s Sunday-Night Surgery.

First seen on television presenting Big Brother’s Big Ears and as a roving reporter for Frocks Away with Alexa Chung, Gemma regularly fronts BBC 3 music festival coverage. She also presented a documentary on the riots and has been a guest panellist on Free Speech.

Contact the Champions Speakers agency to book Gemma Cairney for your event today. Simply call a booking agent on 0207 1010 553 or email us at agent@championsukplc.com for a free quote.

When at corporate events, Gemma is known to cover the following topics: 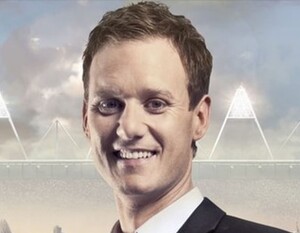