Gary Fildes is a broadcaster, event speaker and TV presenter known for his interest in astronomy and work with The Kielder Observatory. He is an extraordinary person who has beaten all the odds to succeed in the subject he so loves and imparts his knowledge on astrophysics so well, that he holds the attention of his audience that is mesmerised by his profound knowledge and evident love of the subject.

Gary, a keen stargazer and scientist, has worked as a TV presenter for a number of high profile programmes and on some of the UK’s biggest broadcasters; his special interest in astronomy has seen him work as a TV presenter and guest speaker on the BBC series The Sky at Night and Stargazing Live, he has appeared as a commentator on both local and national news programmes and made a number of appearances on popular current affairs and topical broadcasts including Newsnight with Jeremy Paxman, Sky News and BBC Radio 4’s You & Yours.

A passionate and captivating TV presenter, Gary is called upon time and time again to share his knowledge of stars and astronomy, as a TV presenter he fronted an insightful and fascinating documentary, Searching for Light, whilst his expertise has been recognised by various institutions with honorary degrees and society memberships, including an honorary MSc in Astronomy and Physics from the University of Durham and a membership to the British Astronomy Association.

Gary built The Kielder Observatory, the only dark space in England, a few years ago and has had over 100,000 people visit to view the celestial bodies in the night sky, with explanations of how our solar and other systems evolved and work.

Due to its success and with an enormous amount of sponsorship, Gary is now commencing the huge expansion of the Observatory which, when completed, will be the largest observatory open to the public in the world – there are extremely larger scientific-based observatories –the Paranal Observatory in Chile, The Palomar Observatory in California and The Siding Springs Observatory in New South Wales, Australia. He was invited to the Spacefest in Pasadena in 2014, where he interviewed all the US astronauts that attended, to much acclaim from the live audience.

Outside his work as a TV presenter, Gary Fildes also works as an after-dinner and specialist subject speaker, he has made appearances at numerous events including the North-West Astro Fest in 2013 as well as working as a guest speaker at corporate and private events held at The Kielder Observatory, for which he is a director. Gary is one of the finest motivational speakers in the UK, as well as explaining the phenomena of the astral bodies, planets, the universe and the Northern Lights, etc.

Contact the Champions Speakers agency to book Gary Fildes for your event today. Simply call a booking agent on 0207 1010 553 or email us at agent@championsukplc.com for a free quote. 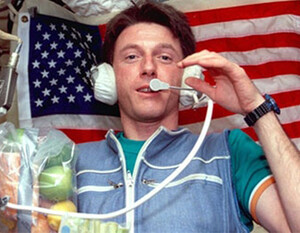 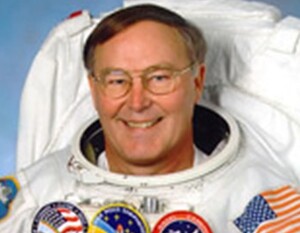 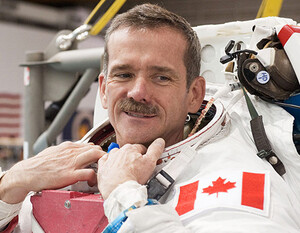