Former professional footballer, Gaizka Mendieta has played top level elite football across the world and represented his home country of Spain on over fifty occasions. From the youth divisions to World Cups, Gaizka Mendieta has enjoyed the full range of competition the sport has to offer, and now shares his experiences with others as an after dinner speaker. Able to entertain with insider stories about some of the world’s most famous sporting events and stars, Gaizka Mendieta offers the full package as a fun and informative speaker.

Best known as an all star midfielder for Valencia football club, Gaizka Mendieta has made a total of two hundred and thirty appearances for the first team and thirty four for the reserve squad. Making his debut for the main team in 1993, within his first season Gaizka Mendieta proved his dominance on the pitch and progressed to La Liga, and went on to win the Copa del Rey. Throughout the 90s, Gaizka Mendieta enjoyed the most prolific time of his career, winning the UEFA Intertoto Cup in 1998 and the Supercopa de España in 1999.

As a formidable player, Gaizka Mendieta was called on to represent his country of Spain on over fifty occasions. Showing promise as a young athlete, Gaizka Mendieta made his first international appearance in the under 18 team, moving through the ranks to play for the Under 20s, 21s and 23s. In his senior career, Gaizka Mendieta became a vital midfielder for Spain and appeared for the country in one World Cup and one European Championship.

Since retiring from professional play in 2008, Gaizka Mendieta has remained one of Spain’s stars, and continued to be in the spotlight as a brand endorser for Nike apparel. Additionally, with nearly two decades of experience on the pitch, Gaizka Mendieta is now in demand as a pundit, to share his thoughts off the pitch. Most notably, he is a pundit for Sky Sports, covering the commentary of Spanish football, for the broadcaster.

As an after dinner speaker, Gaizka Mendieta is brilliantly entertaining adding humour and charm to all of his speeches. Not only a talented footballer player but an example of what can be achieved with great teamwork, sportsmanship and drive, Gaizka Mendieta teaches valuable lessons to the audiences of his after dinner discussions. Known for his professionalism and down to earth nature, Gaizka Mendieta is the ideal addition to add star status to your occasion.

Contact the Champions Speakers agency to book Gaizka Mendieta for your event today. Simply call a booking agent on 0207 1010 553 or email us at agent@championsukplc.com for a free quote.

When he's at corporate events, Gaizka is known to cover the following topics: 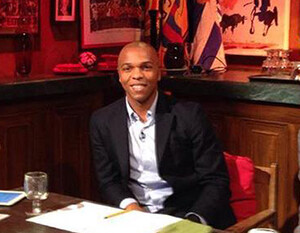 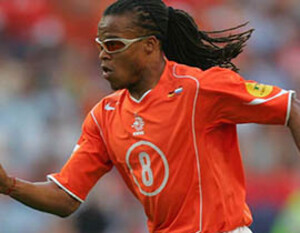 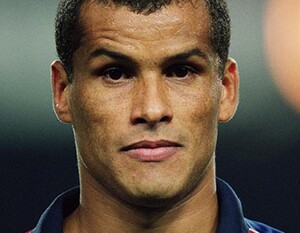 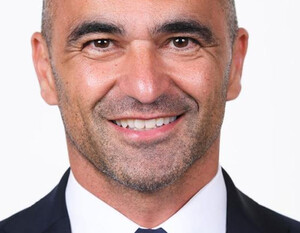