Known for his versatility on the pitch, Rivaldo has played football for the top teams in the world as an attacking midfielder and striker. With exceptional accuracy when handling the ball with both feet, Rivaldo has an unrivaled talent, that has enabled him the prolific career he has had for the past 20 years. Now, he is available to hire as an experienced after dinner speaker.

Starting life in the favelas of Brazil, Rivaldo is an inspiration to many as he followed his dreams to overcome hardship and create a lucrative career for himself. Given his first opportunity for professional play by Paulistano Futebol Clube in 1989, Rivaldo went from strength to strength, playing for Santa Cruz, Palmeiras and Deportivo before settling at Barcelona Football Club in 1997.

Five years at Barcelona saw Rivaldo accomplish some of his greatest career highlights. As the teams overall, ninth highest ever goalscorer, Rivaldo was pivotal in Barcelona’s winning of two La Liga championships in 1998 and 1999 as well as the 1998 Copa del Rey. Making 157 appearances for the team and 130 goals, he is said to have scored the greatest hat-trick in history, in the final 60 seconds of the Championship qualifier against Valencia. After leaving Barcelona in 2002, Rivaldo played the rest of his professional career at top clubs including: Milan, Bunyodkor and Sao Paulo.

Making waves internationally, Rivaldo represented Brazil on 74 occasions and scored 35 goals. Helping his country to reach two World Cup finals, winning the 2002 FIFA World Cup alongside Ronaldo and Ronaldinho, and the 1999 Copa America, Rivaldo is their seventh highest goal scorer ever. Due to his impressive playing, he was named in the FIFA World Cup All-Star Team in 1998 and 2002.

An exceptional player, Rivaldo has been enchanting audiences with stories from his playing days, since his retirement. Aside from discussing teamwork, international success and professional sporting, Rivaldo also inspires a room with his incredible journey to success.

Contact the Champions Speakers agency to book Rivaldo for your event today. Simply call a booking agent on 0207 1010 553 or email us at agent@championsukplc.com for a free quote.

Topics Rivaldo is known to cover include: 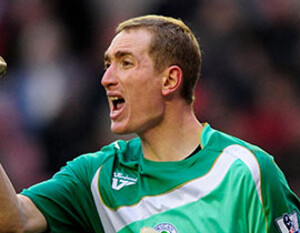 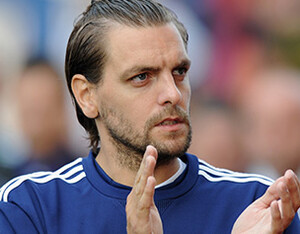 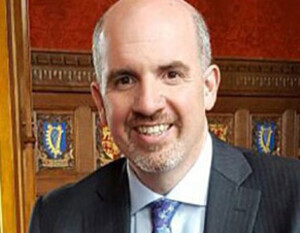