Businessman and innovation speaker, Ernesto Bertarelli is a member of the Italian-Swiss family and former owner of the global pharmaceutical and biotechnology company Serono. With an estimated worth of almost $15 billion Bertarelli is an accomplished business speaker who gained his MBA at Harvard University and is chairman of one of the world’s largest subsidiary companies.

Born in Italy Ernesto Bertarelli inherited the Serono company from his father in the late 1990’s, upon which he transformed the business into a biotechnological development and research company and helped them become a leader in female infertility research. Selling the company in 2007, Ernesto has gone on to work as an innovation speaker and continue to work in the research and development of both male and female infertility.

Ernesto Bertarelli served as a board director for Waypoint Capital for seven years, the company which manages the investments and assets of the Bertarelli family fortune; the company specializes in life sciences and asset management, most notably real estate. Bertarelli has worked as an innovation speaker for the company and played an integral role in the allocation of funds and investment into a variety of ventures.

A vastly accomplished businessman Ernesto Bertarelli is an enigmatic business speaker and philanthropist, he is an active sailor and founded the yachting syndicate Team Allright in 2000. Bertarelli also works as a sailing and yachting after dinner speaker appearing at events across Europe.

Contact the Champions Speakers agency to book Ernesto Bartarelli for your event today. Simply call a booking agent on 0207 1010 553 or email us at agent@championsukplc.com for a free quote.

When he's at corporate events, Ernesto has been known to cover the following topics: 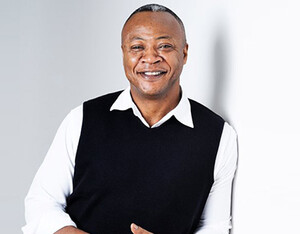 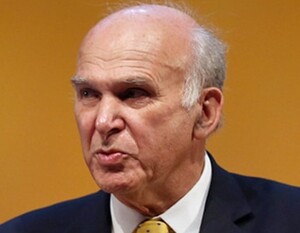