Serial entrepreneur, investor and successful businessman, Dirk Ahlborn is best known as the CEO of Hyperloop Transportation Technologies and Jumpstarter Inc. As a leading expert in many areas of business, Ahlborn is an incredibly versatile speaker covering topics such as management, customer service, sales and marketing. He is also fluent in German, Italian and can hold conversations in Spanish making him a highly sought-after speaker internationally.

With a degree in banking and finance, Ahlborn’ began his career as an investment specialist. He moved to Italy in 1997 where he set up several businesses in the alternative energy and interior design sector before successfully selling one of them to a global alternative energy conglomerate. He moved to the USA in 2009 in order to work for the non-profitable incubator, Girvan Institute of Technology where he assisted the set up of many companies including Advanced Turbine Designs. Also at Girvan, he managed search engine optimisation and digital marketing departments as well as overseeing the development of web and mobile applications.

He had been observing the morals of his co-workers at Girvan for a while and was constantly thinking of ways that he could apply the institute's way of working elsewhere. His eureka moment came in 2013 when he launched Jumpstarter - the company that developed a crowdsourcing platform, JumpStartFund.

With Elon Musk approaching Ahlborn about his vision for Hyperloop, Jumpstarter began crowdsourcing in order to launch the research company in 2013. Having accumulated over 400 researchers and project resources, Hyperloop took a step closer to becoming the largest collaborative corporate entity with their focus of public transport. As the co-founder and CEO, Ahlborn now leads over 800 experts in order to develop a more advanced and efficient transportation system.

With a unique and compelling approach to business, Dirk Ahlborn is arguably one of the most engaging speakers on our roster. Filled with an abundance of passion and ambition, Ahlborn’s revitalising attitude will leave audiences with an incredible lasting impression and a rich profusion of business motivation.

Contact the Champions Speakers agency to book Dirk Ahlborn for your event today. Simply call a booking agent on 0207 1010 553 or email us at agent@championsukplc.com for a free quote.

When he's at corporate events, Dirk Ahlborn is known for covering the following topics: 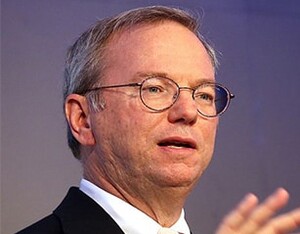 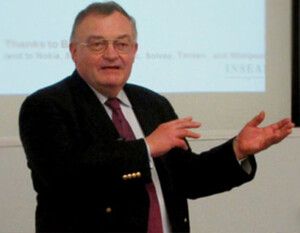 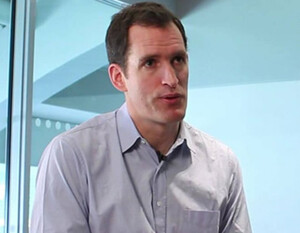