The Pursuit Of The Truth; The Man Who Brought Down Lance Armstrong & Chief Sports Writer At The Sunday Times
Enquire Now
Image
Enquire Now

Reminding us that the truth is what matters most in journalism - David Walsh's story, featuring a 13-year pursuit of Lance Armstrong sets the tone for a fascinating keynote speech.

Chief sports writer for The Sunday Times, David Walsh is renowned for uncovering Lance Armstrong's doping programme. A high-profile legal battle saw him in and out of the courtroom, dealing with a £1 million lawsuit from Armstrong and heavy press and public criticism in the 2000s.

Despite this and the pressures that affected his marriage and family life, David's inspirational pursuit of the truth emerged triumphant, when in 2011 Armstrong was implicated, and later stripped of all seven of his Tour Titles.

In bringing down Armstrong, David helped to reveal the full extent of the doping problem in US and international cycling. His ground-breaking investigation saw him named the Journalist of the Year at the British Press Awards in 2012.

His talents don't end there, however as David has also won the 2013 William Hill Sports Book of the Year Award for his 2012 book 'Seven Deadly Sins: My Pursuit of Lance Armstrong'. The book sold over 300,000 copies to become a bestseller. It also inspired the creation of a Hollywood feature, The Program, which followed David's journey to expose Armstrong.

David's illustrious career at the top of his field sees him held in the highest regard. Not least for the traits he displayed throughout a tireless pursuit of Armstrong. Critics and the general public alike talked up David's remarkable persistence, mental resilience and perseverance. These are topics that today make his motivational keynote speeches among the most sought-after in the UK.

Offering a fascinating personal insight, which focuses on persistence in the face of adversity, as well as a journalistic career that has seen him become a figurehead in his field, David Walsh is undoubtedly one of the most tenacious journalists in sporting history.

Contact the Champions Speakers agency to book David Walsh for your event today. Simply call a booking agent on 0207 1010 553 or email us at agent@championsukplc.com for a free quote. 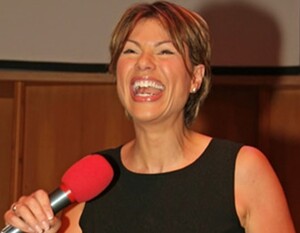 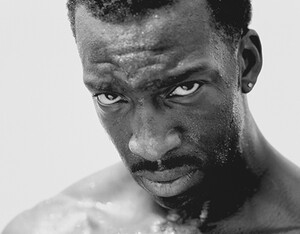