Former Manchester United player and football speaker, David Sadler is known for his decade long career at Old Trafford, one of the most popular players of the late 1960’s David Sadler is now retired and working as a sports speaker on the British after dinner speakers’ circuit.

Known for helping the club win both the ’65 and ’67 First Division League Cup and the 1968 European Cup, David Sadler remains popular with Manchester United fans, though leaving the club in 1974 to join Preston North End, where he played under former teammate and fellow football speaker Bobby Charlton. David continues to make appearances at Old Trafford and work as an after dinner speaker at club events.

As well as spending time as a player and football speaker for United David Sadler made a number of appearances on England’s national team, playing four times during his senior career and numerous others whilst still an amateur in the early 1960’s. Since retiring from professional football David has become a successful businessman, he spent several years as the manager of a building society in Hale, Greater Manchester as well as contributing to a number of hospitality businesses. Alongside this David has established a prolific career as a sports speaker and is available for hire for both corporate and private events.

Contact the Champions Speakers agency to book David Sadler for your event today. Simply call a booking agent on 0207 1010 553 or email us at agent@championsukplc.com for a free quote. 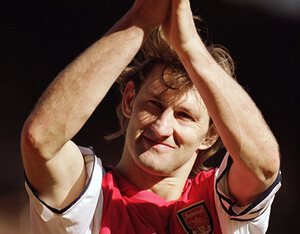 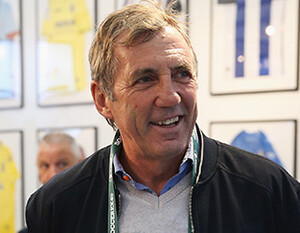 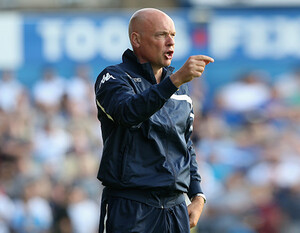