David Redfearn is a British entertainer and magician known for his close-up performances and sleight of hand magic tricks; although coming to the art later in life Redfearn is an established magician and has toured the world performing alongside some of the biggest names in this area of the entertainment industry.

Redfearn, who began magic whilst working for a branch of the London Fire Brigade, is used to boisterous and active audiences following many a practice session with his comrades at the fire station; however after the devastation caused by the Kings Cross fire in 1987, Redfearn retired from the Fire Brigade and turned his attention full time to performing as a magician.

A member of the prestigious Magic Circle, Redfearn is a popular entertainment choice amongst fans of magic and magicians; his performances are sleek and impressive, his commentary interesting and engaging. Redfearn has performed alongside other popular British entertainers such as Bobby Davro and Russ Abbot and is resident magician for Chelsea Football Club.

Redfearn is a popular performer and entertainer at events of any calibre and his close-up performances have brought him a lot of work within the corporate market.

Contact the Champions Speakers agency to book David Redfearn for your event today. Simply call a booking agent on 0207 1010 553 or email us at agent@championsukplc.com for a free quote. 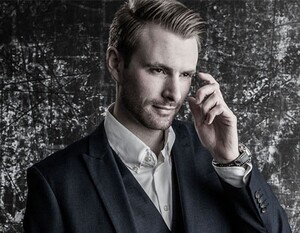 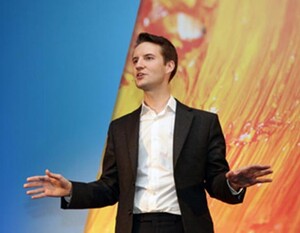 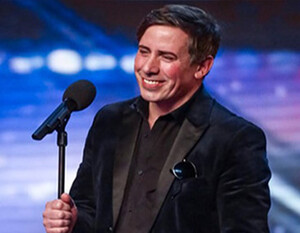