Expert psychologist, broadcaster, journalist, author and keynote speaker, Darren Stanton is the UK’s leading body language and behaviour expert. Titled as ‘The Human Lie Detector’, Darren has used his skills and insights into the psychology of a criminal behaviour in order to be able to identify whether someone is lying or not, and thus has been featured on the world’s media in various high-profile events.

Formally a Police Officer, Darren spent his days investigation and dealing with liars, cheats and criminals, building up expert knowledge and insight into the psychology behind the lies to find out the truth of various individuals and criminals.

As a result of his expert knowledge, Darren has featured on a number of UK broadcast media, either as a presenter, expert or panellist. His debut career in the media started back in 2010 when Darren was asked to assess the politicians during the TV Live Debate for the General Election, and ever since his career in the media has grown exponentially. Now a regular on our Radio and TV screens, Darren has made appearance son some of the nation's biggest and most successful shows, such as the BBC’s The One Show, ITV’s This Morning, and ITV’s Crime Stories, where he featured alongside Criminal Barrister and media personality Judge Rinder.

Darren is also the author of the best-selling book, Project Jamjar, and has written for every national newspaper in the country.

Darren is a professional keynote speaker with over 15 years experience, having presented to some of the Worlds biggest companies all around the globe. Renown for his expertise, Darren has worked for and advised clientele such as Costa Coffee, ITV, The Independent, MTV, Huffington Post, University of Essex, Paystation, Nottinghamshire Police, Cosmopolitan, Chicago Town and the BBC. He has also featured at a number of corporate events and conferences including the International Security Expo and TEDx.

During his highly engaging and thought-provoking talks, Darren uses psychological techniques, expert knowledge and personal experience to provide a thoroughly enjoyable and memorable experience for all to take valuable points away from. Looking at topics such as body language, influence and persuasion, behaviour, deception detection and motivation, Darren includes key information and interactive psychological activities for the audience to learn from and enjoy.

Contact the Champions Speakers agency to book Darren Stanton for your event today. Simply call a booking agent on 0207 1010 553 or email us at agent@championsukplc.com for a free quote.

When at corporate events, Darren is known to cover the following topics: 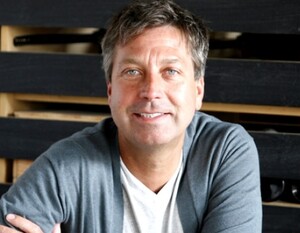 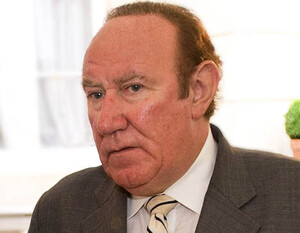