Chris McCausland is the first-ever blind professional comedian. Performing across the globe from Europe to Malaysia, the Middle East and Indian, Chris leaves his audiences in stitches no matter the location or occasion. With a style that is accessible and enjoyed by all, Chris’ act is a crowd-pleaser, which is why he is a popular choice to perform at corporate occasions. Possibly the highlight of the comedy calendar, The Edinburgh Fringe is a prestigious place to perform and Chris McCausland has taken an impressive seven stand up shows to the Scottish arts festival. Each one as successful as the last, Chris’ act entertains sold-out audiences, year on year. He has appeared at all of the top comedy clubs in the UK, including the world-renowned Comedy Store in London, The Apollo and various West End locations.

As a famous face in the industry, Chris has featured on a number of television shows. From 8 Out of 10 Cats to Have I got News for You, Live at the Apollo to Would I Lie to You, Chris has participated in all the best comedy panel shows alongside other greats like Jimmy Carr and Rob Beckett. Additionally, he is a credited actor on kid’s TV series ‘Me Too’ chosen for his bubbly personality and even appeared on Eastenders. Prior to becoming an international sensation, Chris worked in tech, but with his eyesight deteriorating he changed direction. Undeterred by his lack of sight, Chris used it as the base for his jokes in the early days of his career. After a new act comedy night at Balham in 2003, he participated and placed in a number of competitions including getting the first prize in Jongleurs J20 Last Laugh competition, which helped to launch his career.

Having overcome a number of obstacles he faced as a blind comedian and using his comical anecdotes to fuel his comedy routines, Chris McCausland was awarded the Creative Diversity Award by Channel 4. Inspired by his achievements, Chris was chosen by Barclays to write and front their latest ad campaign that focuses on the new talking cash points, which are more accessible. A fantastic addition to any occasion, Chris McCausland is a one of a kind comedy act who is loved by all. This funny-man is a professional and upbeat personality to have at an event, and most importantly he will leave your audience in stitches.

Contact the Champions Speakers agency to book Chris McCausland for your event today. Simply call a booking agent on 0207 1010 553 or email us at agent@championsukplc.com for a free quote. 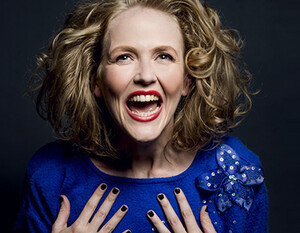 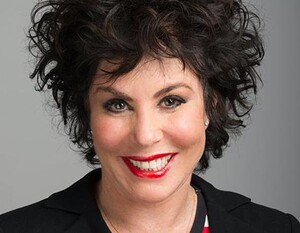 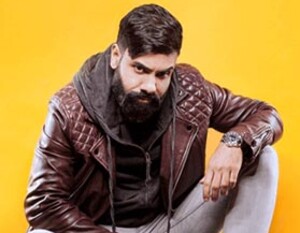