Chris Huhne is an experienced speaker who has experience in both print and broadcast media. He has recently contributed to The Guardian, Prospect Magazine and the journal of the Institute of Public Policy Research. His recent broadcast commentaries on energy and climate change issues include BBC News at Ten, BBC Newsnight, BBC Radio 4 Today programme, Sky News, ITN News at Ten, Channel Four News and LBC’s Iain Dale Show.

Chris Huhne was an award-winning economic and financial journalist for nineteen years for The Economist, The Guardian and Independent, writing a weekly column for more than a decade. Additionally while he was an MEP, he wrote a weekly column for The London Evening Standard.

Recent events include the City Debate at the Mansion House organised for the Study of Financial Innovation and the Futures and Options Association, the Oxford Union debate on whether Edward Snowden (the NSA and GCHQ leaker) should be regarded as a hero, the World Biomass Power markets conference keynote speech in Amsterdam, and the Fabian Society conference energy policy panel. Chris is always in constant demand as a speaker, with his plethora of knowledge he is the ideal candidate for any sustainability or environmental event.

Contact the Champions Speakers agency to book Chris Huhne for your event today. Simply call a booking agent on 0207 1010 553 or email us at agent@championsukplc.com for a free quote. 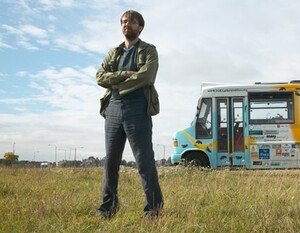 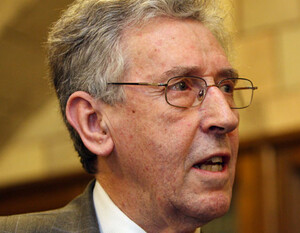 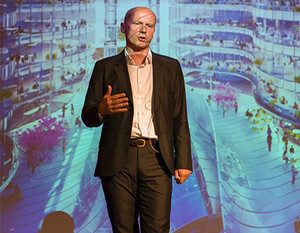