Five piece event band Central Park are a UK based music act hailing from the North East of England; comprised of a number of already well-established and experienced musicians the band are the ideal choice for private events such as weddings, birthdays, parties and anniversary celebrations.

Fronted by the beautiful and brilliant Stacey – whose strong vocals and impressive range are only further complimented by the band’s impressive instrumental talents – Central Park have been touring the country since 2007, playing a variety of venues and performing for varying audiences.

With a set list that includes some of the biggest music acts of the last forty years Central Park perform covers of the biggest hits of the 1970’s, 80’s, 90’s and present day; their set list includes Fleetwood Mac, Bon Jovi, Amy Winehouse and the Kings of Leon to mention a few!

Fully equipped with their own PA and instruments the band are even able to provide a smoke machine for their performances.

Contact the Champions Speakers agency to book Central Park for your event today. Simply call a booking agent on 0207 1010 553 or email us at agent@championsukplc.com for a free quote. 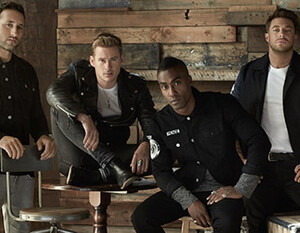 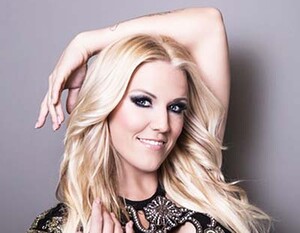