Inspiring speaker and esteemed authority on goal mapping, Brian Mayne, holds the key to achieving your business' aspirations. Starting life with a travelling fairground, he has since developed a comprehensive understanding of leadership, self-belief and maximising success. His nomadic childhood gave him a foundation of skills which he now shares as a speaker, influenced from his experience of building an empire from the ground up. Brian believes that to change your life, you need to change your thought process first and how you feel about your situation. With positivity and resilience, he teaches audiences that anything is possible.

In 2015, Brian founded his Goal Mapping Practitioner Programme, a service that enables audiences to boost their confidence and achieve their dreams. Brian's ideology is simple; everyone has natural goal setting abilities, they just need to realise it. Through his expert methodology, clients of his service come away with a strong understanding of not just their goals and how to achieve them, but the powerful potential that they all embody. His programme has improved the lives of 7 million people, a staggering achievement. Following similar themes, his four novels have been published in several different languages, a testament to his incomparable influence.

Winner of the UK National Training Award and voted UK Speaker of the Year by the Academy of Chief Executives, Brian is a speaker above the rest. When booked for events, he is guaranteed to positively resonate with audiences, leaving them with a better appreciation of their own potential. Brian has presented for some of the most prestigious clients in the world, Siemens, Microsoft and BT. Additionally, he has spoken with internationally renowned presenters, including Brendon Bruchard, Anthony Robbins, Christopher Howard and T Harv Ecker.

Brian has been described by author David Taylor the most inspiring speaker he had ever seen; "he is, quite simply, the very best". When Brian joined his family's amusement business, he became the country’s youngest licensee, a prediction of his thriving success. However, the 1980s UK recession hit the business hard, and left Brian with no money, no family and over a million pounds in debt. It is this experience that drives Brian's speeches, fuels his career as a goal mapping expert.

Contact the Champions Speakers agency to book Brian Mayne for your event today. Simply call a booking agent on 0207 1010 553 or email us at agent@championsukplc.com for a free quote.

"The programme helped to re-engage and inspire staff who have been though a period of complex change. It gave them strategies to help them to cope with change and, more importantly, to take control of how they react to change. A typical comment from a staff member at the event, 'The key note was inspirational. It was relevant, got people involved and resonated with many staff members'." - John Hemingway - Sheffield Hallam University

"Brian’s experiences and life story help to set the scene for the approach he uses for Goal Mapping. His presentation style and message adds significant credibility and resonates with people from all walks of life. His approach to Goal Mapping is another great tool our people can successfully use to take ownership of their own career ambitions and goals." - BT 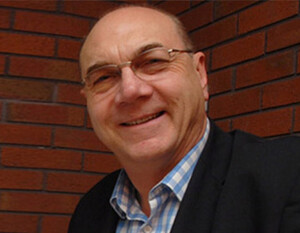 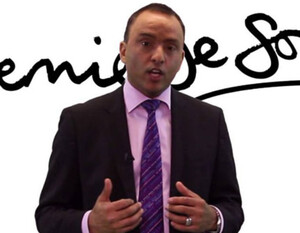 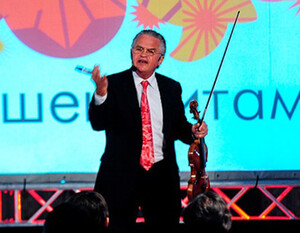