Irish born television and radio presenter Bob Brolly MBE is known for his love of Irish, folk and country music and has been travelling the world as a solo-artist performing covers of some of his favourite songs for more than twenty years. As well as working as a radio presenter, Bob is actively involved in a number of charities and was awarded an MBE for his charitable fundraising by Prince Charles.

Relocating to Coventry, England, when he was a teenager, Bob Brolly MBE made his first forays into music as a member of his local church choir, it would take many years before Bob would graduate from performer to radio presenter, though his background as a solo artist and performer gave him a love and appreciation of music that few of his peers could emulate.

Contact the Champions Speakers agency to book Bob Brolly for your event today. Simply call a booking agent on 0207 1010 553 or email us at agent@championsukplc.com for a free quote. 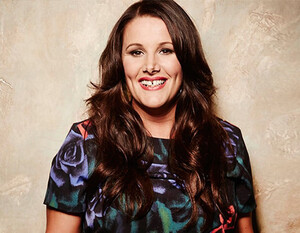 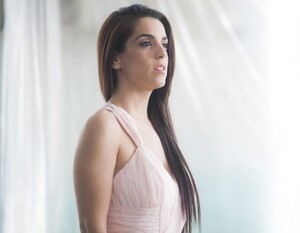