Ben Bartlett is a popular UK Celebrity Chef who was awarded first place at Britain’s Best BBQ’er in 2003. He is also a Board Treasurer at the Master Chefs of Great Britain, which is where he, alongside many other talented chefs, gets to promote their work and exchange their ideas with young chefs wanting to learn. Ben has now started to attend events where he can share his knowledge and expertise with an audience.

Ben started his catering career at Fortes Restaurant where he gained training in a fast-paced environment. After gaining valuable experience, Ben focused on opening his first restaurant, ‘Big Ben Restaurant’ which is where he quickly had to adapt to many different situations. Multiple opportunities opened up for him after this restaurant and began working with businesses such as Marston’s and Scottish & Newcastle Pub Enterprises, before entering the Best BBQ’er competition in 2003. He came first in this event and is now the Founder of their BBQ team and President of The BBC Association. Ben has also appeared on television shows, including 'This Morning' and 'Ready, Steady, Cook' to showcase his talent to a wider audience.

Aside from his culinary career, Ben also works with charities and organisations. In 1993, he became a Trustee and Treasurer for Eleanor Children's Charitable Trust. The charity helps provide aid to children in hospitals, schools and orphanages in Bristol and Romania. Ben has been a key part of their team throughout his 30 years working with the charity and in 2020, decided to become part of another organisation, The Master Chefs Great Britain, and help young chefs learn culinary skills from many professional chefs around Britain.

Distinguished chef, Ben Bartlett is now admired for his unique ideas and leadership style. This has allowed him to manage not only his own restaurants but also other large chain restaurants throughout his career. Ben is now attending events to give talks about the knowledge he has gained through his various placements around the world and demonstrations of his speciality dishes to audiences wanting to learn culinary skills. 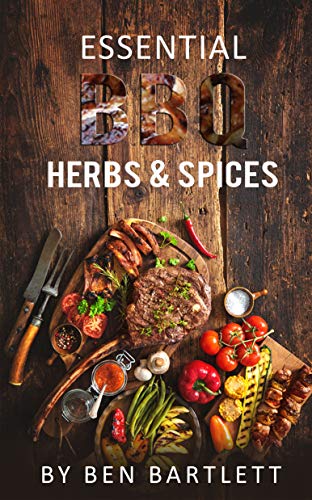 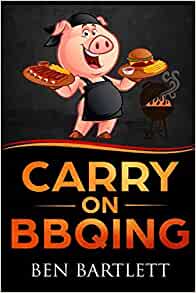 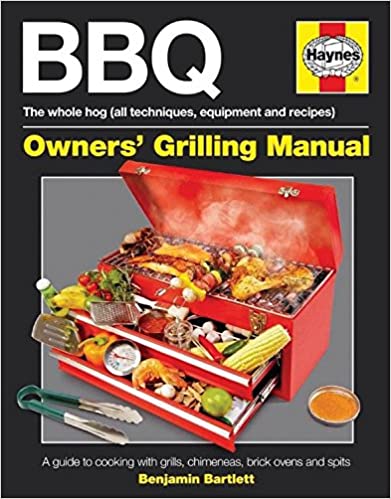 How to hire Ben Bartlett

Contact the Champions Speakers agency to provisionally enquire about Ben Bartlett for your event today. Simply call a booking agent on 0207 1010 553 or email us at [email protected] for more information.