British cyclist and Olympic speaker Barney Storey works specially as the sighted guide and pilot for blind or partially sighted cyclists taking part in international tournaments; during his career he has won four gold medals alongside his disabled partners.

Riding in tandem with notable sportsmen and fellow Olympic speakers such as Daniel Adam Gordon, Craig McLean and Anthony Kappes Barney Storey has taken part in both the 2008 and 2012 Paralympic Games. One of the most successful sportsmen of the Beijing 2008 Games Barney won gold medals in both the Men's 1 km time trial (B&VI 1–3) and the Men's sprint (B&VI 1–3).

Repeating his success at the London 2012 Games Storey garnered both a gold and silver medal in the Men’s Time Trial B and Sprint B races respectively. His work as an Olympic speaker highlights not only the training he must undertake as an individual in order to achieve such impressive results but also the team work required in order to race alongside and support his disabled partners.

Barney often appears as a sports speaker alongside his riding team mates although he is also available for hire as a solo Olympic speaker and remains a notable sportsman in his own right. Barney Storey’s success extends beyond his participation in the Olympic Games, with no less than four World Disability Championship Gold Medals to his name Storey is also available for hire as a general sports speaker for both disabled and able-bodied sports functions.

Contact the Champions Speakers agency to book Barney Storey for your event today. Simply call a booking agent on 0207 1010 553 or email us at agent@championsukplc.com for a free quote.

When at corporate events, Barney is known to cover: 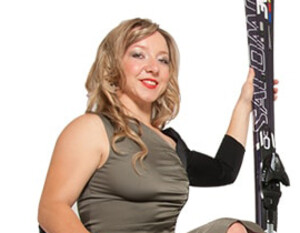 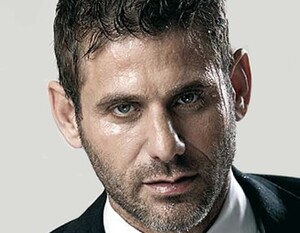 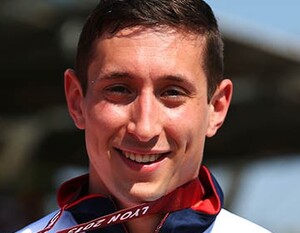