Television presenter, podcaster and bestselling author, Anna Williamson’s expertise cover every platform, much to the captivation of her audiences. The talented media personality has worked across categories, from children’s television to live event hosting, and most recently her ventures have incorporated her qualifications as a councillor and life coach. As an official Mind charity ambassador, Anna’s first-hand experience with mental health, combined with her work helping others makes her the ideal mental health speaker for events. similarly, her extensive portfolio as a presenter perfectly places her for live event hosting, a truly versatile guest for occasions.

Currently focusing her counselling expertise on relationship advice, Anna is known for her role as a dating agent on E4’s Celebs Go Dating. Since 2019 she has offered her insight into compatible matches and ensured celebrities are mentally dating ready. Having previously appeared as an agony aunt on This Morning, Anna gained a reputation as an animated, yet professional authority on the topic of love, and now acts as an expert of MTV’s Single AF, This Morning and Good Morning Britain, responding to the intricate questions of viewers on relationships. What makes Anna so popular with producers and viewers alike is her evidenced backed advice, established through her qualifications as a Master NLP practitioner.

A natural on stage and in front of the camera, Anna’s vivacious personality shines through, no matter the role, this saw her initially rise to prominence as a singer in the band Girl Force. With a growing platform, Anna’s talents turned to presenting, firstly in several high-profile programmes for Milkshake, Disney and Nickelodeon. Able to build a rapour with viewers both across media and in person, Anna has gone on to present a vast array of programmes, including: Inside Out, the BAFTAs coverage and the Gumball 3000, a testament to her popularity and versatility.

Having always battled her own demons with panic disorder and anxiety, despite her public appearance, Anna has become a recognised advocate for mental health. Through her podcasting, counselling and authoring, Anna is working to reduce the stigma. Her dedicated podcast and bestselling publications, Anna’s international reach is extensive, often leading to her podcast reaching the number one spot on iTunes. Benefit from Anna Williamson’s many talents when you book her for your next event, be it hosting the occasion or speaking on mental health, Anna excels no matter the requirements. 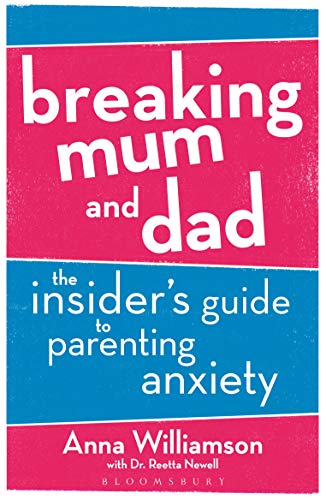 Breaking Mum And Dad: The Insider's Guide To Parenting Anxiety 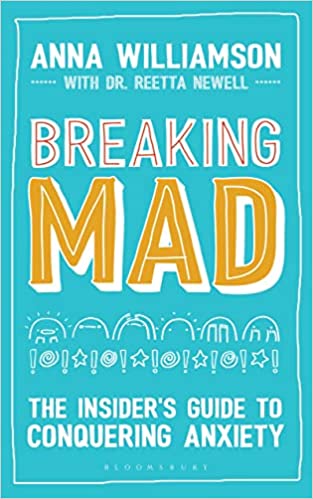 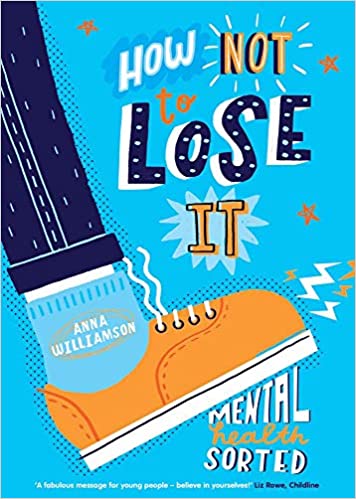 How Not To Lose It: Mental Health Sorted

How to hire Anna Williamson

Contact the Champions Speakers agency to provisionally enquire about Anna Williamson for your event today. Simply call a booking agent on 0207 1010 553 or email us at [email protected] for more information.