British actor and comedian, Angus Deayton is a fantastic addition to any event as an after dinner speaker and host. Launching his career as the presenter of Have I got News for You, Deayton was also known for his performances as the disgruntled neighbour in One Foot in the Grave.

Initially part of a parody bandas a comedian, the Hee Bee Gee Bees, which culminated in a performance at the Edinburgh Fringe, his career took off with a role on BBC Radio 4 During The Late 1980s, in a series called Radio Active, which later transferred onto television due to its success. As Deayton’s popularity grew, his stature within the entertainment circles improved and he soon found himself making cameo appearances in shows such as Mr Bean, Blackadder, and Pramface; Deayton also portrayed modern languages teacher, George Windsor, in hit BBC series, Waterloo Road.

An accomplished TV presenter, his wealth of experience across a multitude of platforms has given him a chance to shine as an after dinner speaker. Not without controversy within his career, Deayton’s story is something that would captivate any audience. Although he often acts as a stubborn character during the majority of his performances, Deayton does indeed make the audience feel welcomed, encouraging them to engage with him with ease.

Having been honoured for his achievements at the British Comedy Awards, Deayton has all of the attributes to be an excellent keynote speaker, after-dinner speaker and event host. His entertainment stature coupled with his high academia background ensures that he provides witty, insightful entertainment which would suit most events and audiences.

Contact the Champions Speakers agency to book Angus Deayton for your event today. Simply call a booking agent on 0207 1010 553 or email us at agent@championsukplc.com for a free quote.

"Angus made an outstanding success of our awards." - Columbia Tristar 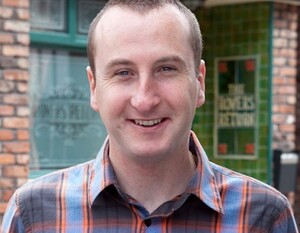 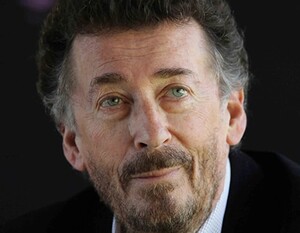 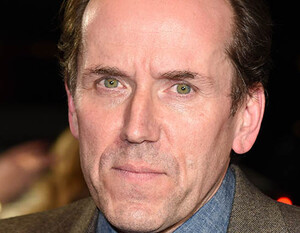