One of the most instantly recognisable names within sport, Andy Murray is best known as the first British man to win at Wimbledon after his victory over Novak Djokovic in 2013. A natural sportsman and a professional tennis player since 2005, Andy has amassed an abundance of valuable skills that he can apply to corporate organisations throughout his after dinner speeches to leave the most effective impact on the productivity and working style of your audience.

A childhood that revolved around tennis since he was three, Murray was competing against adults in the Central District Tennis League by the time he was eight. Though struggling with a bipartite patella, his drive and determination took him to win various titles throughout his junior career until winning his first senior title in 2003 at the Glasgow Futures event. With wins at Future events in Xativa and Rome as well as victory at the Junior US Open under his belt, Andy was named the BBC Young Sports Personality of the Year in 2004 and was ranked number two in the world.

Throughout his professional career, Murray has collected a staggering number of wins at a variety of major events. With two victories at Wimbledon, one at the US Open and two gold Olympic medals to his name, he has established himself as the most successful tennis player in Britain. After receiving the highest world ranking in 2016, he was named the ITF Men’s World Champion title.

Most recently, Andy has been awarded a knighthood for his services to tennis and charity at the 2017 New Year Honours. A testament to this award, he donated the prize money he received for becoming the five-time champion at Queens to the victims of the Grenfell Tower fire. Wiped out by injury for a long period of time, he made a grand comeback in 2019 when he won the doubles competition of the Queen’s Club Championships with Feliciano Lopez.

Seen in the Amazon Prime documentary, Andy Murray: Resurfacing, Andy’s resilience and determination through a long list of hip and pelvic injuries are the sort of topics you can expect to hear him reflect upon as an after dinner speaker.

Contact the Champions Speakers agency to book Sir Andy Murray for your event today. Simply call a booking agent on 0207 1010 553 or email us at agent@championsukplc.com for a free quote.

When at corporate events, Andy is known to discuss the following topics: 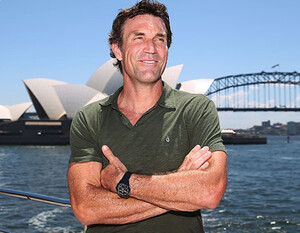 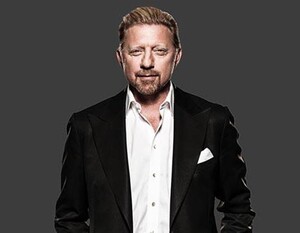 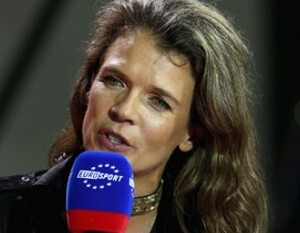