In early 2016, rugby speaker and fly-half Andy Goode announced that he was going to retire for a second time from professional rugby after making a comeback when he was 35.

As well-known for his humorous manner as he is for his successful hair transplant, Goode started his career with Leicester Tigers and became famous for his goal kicking. With caps for the England national team at under-18 and under-21, Goode played a major part in the Tigers winning two Heineken Cups and four league titles in a row.

Making his full international debut for England against Italy in the Six Nations of 2005, the rugby speaker had a chequered career playing for this country, not playing another game between 2006 and 2009, when he appeared in that year’s Six Nations then only played one more game for England. In between time – in 2008 – Goode left the Tigers and joined the French team Brive where he delivered some extremely impressive performances.

Before announcing his retirement at the end of 2015 due to various injuries, Goode played for the Super 14 team The Sharks, the Premiership sides Worcester and Wasps. When he came back, the rugby speaker played for three months for the Newcastle Falcons.

Contact the Champions Speakers agency to book Andy Goode for your event today. Simply call a booking agent on 0207 1010 553 or email us at agent@championsukplc.com for a free quote.

"Andy was really good, very polite and interested in the event. He didn't spend the whole time talking about himself and he asked questions of everyone around him. His speech was good, very confident and a great public speaker. We would recommend him.
Zoe King - Kubota

"It was a fantastic day and we raised lots of funds for the club. Andy was great, just what we needed. He was very modest and it went down well, very funny guy!"
Jon Axon – Withycombe RFC 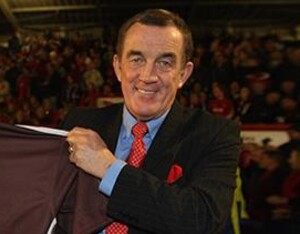 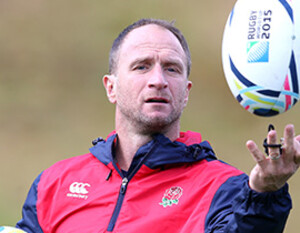