Amanda Lamb is one of the UK's most popular television presenters and former models. She rose to prominence in the 1990s as an actress for the Scottish Widows Fund and Life Assurance Society adverts. She would work with the investment company for ten years. In 2001, Lamb took over as the main presenter for Channel 4's A Place in the Sun, where she would present a series of hot properties to prospective buyers, from the UK in mouthwatering locations around Europe. The popular daytime television show became a major hit and mainstay of our screens, prompting live trade shows of A Place in the Sun Live at the NEC Birmingham. Amanda still appears on the stage and screen versions of the show today.

Further presenting roles followed as she presented digital photography show, Discovery Real Time. She co-hosted Market Kitchen (Good Food), My Flat-Pack Home for the Home Channel and You Deserve This House on Channel 4. She continues to present prime time property show, Selling Houses with Amanda Lamb on More4. She appeared as a regular panellist on The Wright Stuff between 2006 and 2018, has made several appearances on Daybreak, Richard & Judy, Countdown and Loose Women - proving her status as a top presenter and media personality within the public eye.

In addition to her on-screen endeavours, she has continued to appear regularly in commercials for the likes of Oil of Olay, Remington and Gossard. She has also written a column for the A Place in the Sun magazine for many years. An expert in travel, property and a renowned event host, Amanda Lamb has been called upon to host corporate events, trade shows and more. She is an engaging personality capable of inspiring audiences with her down to earth and charming exterior.

Contact the Champions Speakers agency to book Amanda Lamb for your event today. Simply call a booking agent on 0207 1010 553 or email us at agent@championsukplc.com for a free quote. 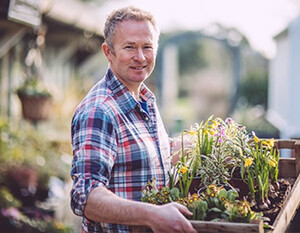 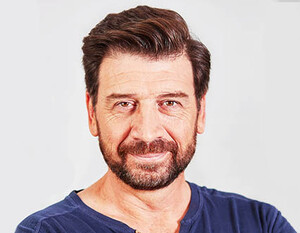 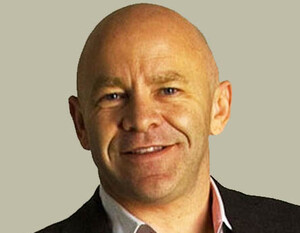 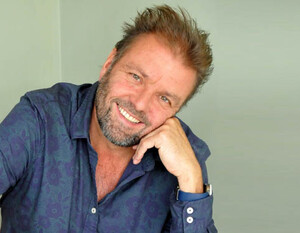