Alesha Dixon is a multi talented singer, dancer, presenter and media personality, whose two decades in the music industry have led her to become a household name. Throughout her glamorous career, Dixon has become revered for her role as a talent judge on shows like Britain’s Got Talent, and as a presenter, due to her expertise, down to earth nature and comic character. A talented celebrity, Dixon is guaranteed to add the star factor to your occasion as a host, after dinner guest or awards presenter.

Best known for her illustrious music career, Dixon made her professional debut as part of the band Mis-Teeq in the early 2000s. After the trio had a number of features and performances, Dixon decided to go solo from 2005, a move that saw her career go global. Her first solo single ‘Lipstick’ reached number one in the Japanese charts, which led Dixon to release a further four studio albums, complete a headline tour ‘The Alesha Show’ and secure six top twenty tracks in the UK charts, including ‘The Boy Does Nothing’ which landed in the top 5 charts in nine countries.

As an internationally renowned recording artist, Dixon has seen her work awarded throughout her career. With nominations in every category, from ‘Best Video’ to ‘Best UK Act’ at the Mobo Awards and worldwide recognition with her nomination for ‘Best International Song’, Dixon is certainly a worldwide phenomenon. Her iconic tunes saw her named the BT Visit London Awards Sound of London in 2010 and her continued stance as a strong, independent woman, saw Cosmopolitan Awards name her the Ultimate Confidence Queen.

On stage, Dixon’s talent was undeniable, not only as a singer but as a dancer too, which has led her to become one of the best known talent show judges around the world. Her first seat on the judging panel was for the iconic ‘Strictly Come Dancing’ in 2009. After winning the show the previous year she had proved her moves, and was enlisted to judge the line up for herself, a role which she did for three years. In 2012, Dixon made her first appearance as a judge on Britain’s favourite Saturday night show; Britain’s Got Talent. Fun loving, entertaining and humorous, Dixon is a huge hit with viewers and has remained on the panel ever since.

A household name and international celebrity, Dixon is a fantastic addition to any event. Her experience presenting programmes like ‘Your Face Looks Familiar’ and ‘The Greatest Dancer’ in addition to live events such as the Mobo Awards, makes Dixon one of the most experienced entertaining event hosts available.

Contact the Champions Speakers agency to book Alesha Dixon for your event today. Simply call a booking agent on 0207 1010 553 or email us at agent@championsukplc.com for a free quote. 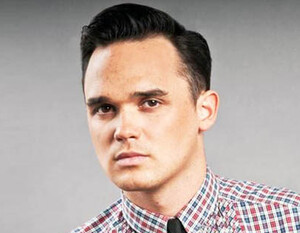 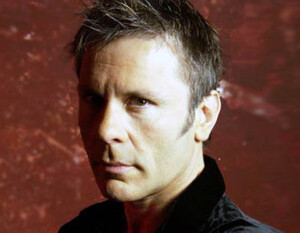 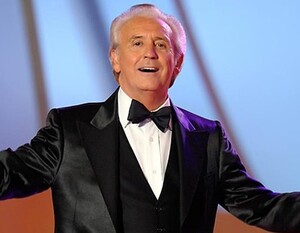