When it comes to artificial intelligence, hacking and cybersecurity, Alasdair Allan is a preeminent thought leader and TEDx speaker, whose knowledge has ensured he is one of the most highly-respected AI experts in the UK.

In 2017, Allan's TEDx talk on 'The coming privacy crisis on the Internet of Things' saw him discuss backlashes to the privacy issues we face online today. He dissects the topic of privacy, wondering how exactly the future of our privacy will look. Other keynote speeches of Allan's have been at QCon London 2020, TechExeter, Pandemonio and OSCON.

While the role of privacy has become a common feature of many of his speeches, Allan has also shared ideas on a number of other topics. This includes artificial intelligence, which he explains is being considered the next great industrial revolution. A topic that fascinates as much as it educates, Allan sheds light on human-robot interactions of the future.

Also an expert on sensor systems and the Internet of Things, Allan revealed that user locations are tracked at all times on Apple's iPhone back in 2010. He also gained fame for his hacking of hotel radios and for his 500 node mesh sensor network for Google I/O.

Having penned a number of guides that include Learning iPhone Programming: From Xcode to App Store, Basic Sensor Apps with Arduini and Geolocation on iOS, Allan offers technical and practical advice to students of his work. He has also contributed to books that include, The Kerbal Player's Guide: The Easiest Way to Launch a Space Program and Make: Bluetooth: Bluetooth LE Projects with Arduino, Raspberry Pi, and Smartphones. He has been a popular columnist, having penned items for VICE, Hackaday, Make: Magazine and Hackster.io.

Not only is it his experience working on the Internet of Things that has elevated Alasdair Allan's reputation, it is also his time as a former academic and scientist, where he built an autonomous telescope network that at the time, found the most distant object discovered. Ideal to discuss AI, technology and science at conferences, Alasdair Allan is a top choice.

Contact the Champions Speakers agency to book Alasdair Allan for your event today. Simply call a booking agent on 0207 1010 553 or email us at agent@championsukplc.com for a free quote.

When at corporate events, Alasdair is known to cover the following topics: 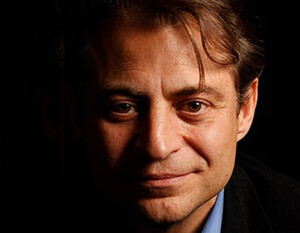 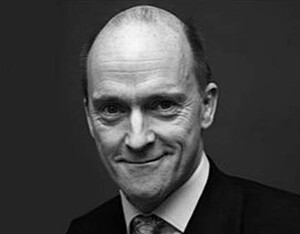 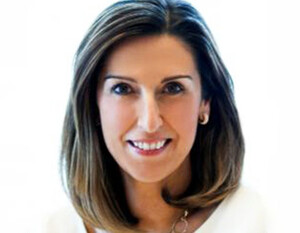