With over 20 years of experience on stage, Adrian Dixon is the perfect addition for birthday parties, celebrity events, wedding receptions and business award ceremonies. Armed with a wide range of music to fit any theme, he can provide a classic backing track to your traditional wedding or be the on-stage entertainment for your private function. From Sinatra to the Rat Pack, from lively and upbeat to mellow and melodic, from vintage tracks to modern-day hits, Adrian’s repertoire is the best in the business.

At present, Adrian is a regular at The Savoy Hotel in central London and a resident performer at Jools Holland’s Jamhouse in Birmingham, both roles in which he entertains audiences with his unbeatable talent. Additionally, Adrian features at other London venues, including The Dorchester Hotel and Piano Soho.

Adrian has also featured in major on-stage productions. Amongst others, he proved his swing, boogie and jazz skills in the national tour of Moonlight Serenade. As a part of the In The Midnight Hour cast, which sold out in both Europe and England, he performed soul hits from the 1960s. A testament to his skill as a composer as well as a performer, Adrian also produced the original score for the play I Frida, which documented the Frida Kahlo’s story at The Observatory Theatre in London.

Adrian is not just talented as a solo act, but can bounce off equally talented performer and vocalist Caron Pascoe, and even a 7 piece soul band named Sugarbeet Traffic. Whilst performing in Guildford, Adrian was a highly-celebrated main act in The Tickled Ivory piano bar, where he was booked to feature at the opening night. Named Duelling Pianos, he then supported Jools Holland for The Jamhouse’s opening night.

From funk to blues, Adrian featured in the ska band Bad Manners, where he played the keyboard. Taking to the screen, he has previously appeared on major media programmes including Loose Ends on BBC Radio 4. No party is complete without Adrian, whose talent, charisma and skill speak for him.

How to hire Adrian Dixon

Contact the Champions Speakers agency to book Adrian Dixon for your event today. Simply call a booking agent on 0207 1010 553 or email us at agent@championsukplc.com for a free quote.

"He was really good and very friendly onsite. Super accommodating. It was a lovely, sophisticated start to the evening and totally different from the rest of the After Party." - Sarah, First Event 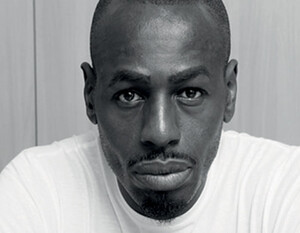 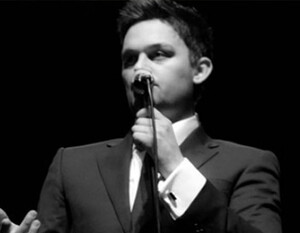