A globally renowned, incredibly well respected and highly reputable expert in cosmetic and non-surgical procedures, Dr Aamer Khan is a leading cosmetic doctor and leader in his field that is available to hire as a keynote speaker through the Champions Speakers agency. A University of Birmingham graduate with an abundance of knowledge in a variety of areas ranging from Human Psychology and Psychiatry to Surgery and Dermatology, Dr Aamer Khan took the decision to become a full-time Cosmetic Doctor in 2005 due to his love and passion for aesthetic treatments.

As co-founder of The Harley Street Skin Clinic with his wife, Lesley Reynolds, he has dedicated the past 15 years to perfecting anti-ageing skin treatments and is the go-to advisor with a large celebrity clientele, making regular appearances on television, in newspapers and magazines. By combining his technical skill and aesthetic vision he achieves outstanding results as well as delivering the highest possible levels of treatment and patient care.

Revered and famed for his finely-tuned aesthetic eye, Dr Aamer Khan's incredibly gentle and subtle approach to cosmetic enhancement has seen him become a specialist in ground-breaking and innovative non-invasive treatments, focusing on the face and neck. Also a highly experienced injector of dermal fillers and Botox, Dr Khan's treatments are designed to keep the surgeon's knife at bay and instead use a pioneering combination of non-invasive techniques to reverse the signs of ageing and preserve existing youth and radiance, it's no secret that Dr Khan is known as one of the best in the industry!

During his distinguished career, Aamer Khan has helped thousands of men and women - including injured soldiers in Afghanistan - each with a different concern, achieve their aim; to look good and feel as good as they can. Having earnt the respect of his peers and been held in the highest regard, Dr Khan is also frequently recognised by the media - not only for his incredible results but also for his extremely kind charity work and roster of celebrity clientele. Somewhat of a celebrity cosmetic doctor that has appeared on television and radio, Khan is no stranger to being in many national newspapers, magazines and web articles.

The recipient of the Health and Rehabilitation Award from the British Armed Forces, the accolade celebrated Dr Khan's extensive work in reconstructive surgery and scar revision within the military community. Also the lead practitioner on Sky Living documentary, Stitch Me, Lift Me, Tuck Me, Dr Aamer Khan featured heavily in the programme about the life and times of Harley Street's most prestigious skin clinic. Turning his hand to education in recent times, Aamer has released his book, Turn Back Time and launched the prestigious Harley Street Training Academy.

Contact the Champions Speakers agency to book Dr. Aamer Khan for your event today. Simply call a booking agent on 0207 1010 553 or email us at agent@championsukplc.com for a free quote.

When at corporate events, Dr Khan is known to cover the following topics: 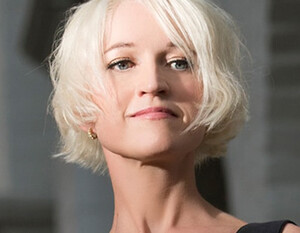 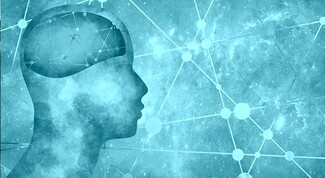