Check Out What Our After Dinner Speakers Have Been Up To 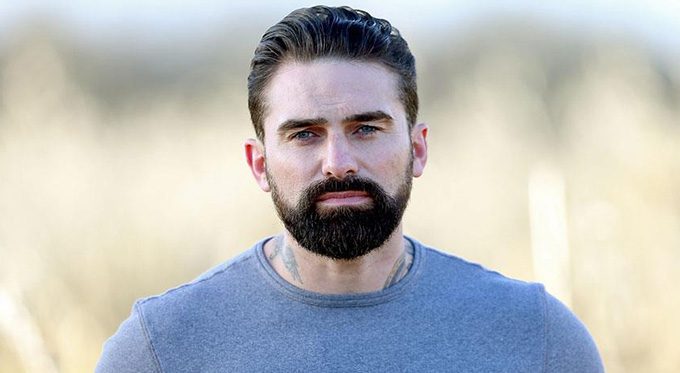 As well as this he also supported the release of multinational corporation, Babcock’s latest product. The company provide bespoke, skilled engineering support to companies around the world and Anthony delivered another speech, this time to an audience of military members. 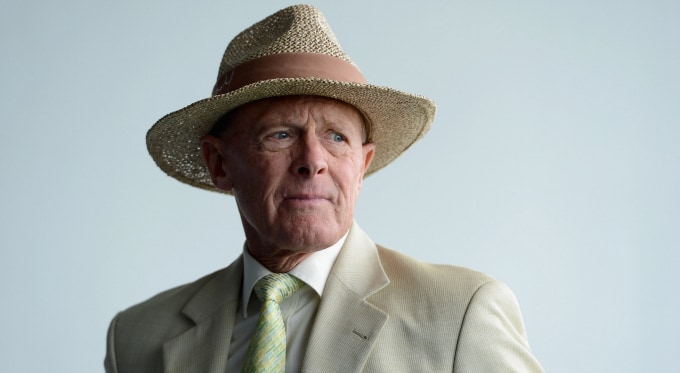 Geoffrey was on hand to support the event, giving a fascinating talk to delegates that saw him discuss his highly successful cricketing career. 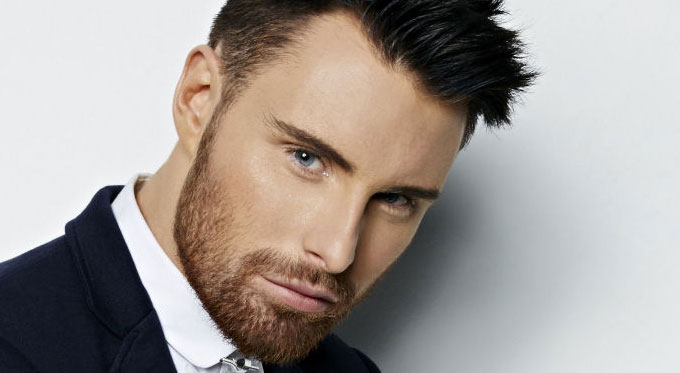 One of the UK’s most popular TV presenters, Rylan Clark-Neal, hosted this year’s Intu Retailer Awards 2018, which recognises the best performing stores within the Intu brand. With 17 Intu establishments throughout the UK, including in Nottingham, Derby and Essex, they are home to some of the biggest retail brands in the world, and this awards ceremony marks one of the biggest events on the company’s calendar.

The event took place at the Copthorne Hotel in London, and Rylan’s involvement was a huge success as he entertained audiences at the event with his fantastic sense of humour and likeable personality. 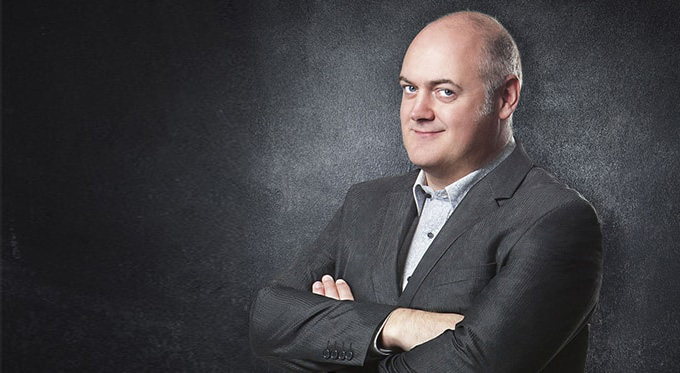 July saw mobile marketing analytics platform, AppsFlyer, host their annual mobile attribution & marketing analytics conference (MAMA), bringing together a whole host of technology experts for a range of keynote speeches. We provided one of the speakers and entertainment for the event.

The conference was attended by over 300 invited delegates from a wide range of different companies and saw the Head of Technical Analysis of West Ham United and CEO and C&N of Sporting Risk, Rory Campbell, take to the stage to discuss a range of topics. This included how data analysis has impacted football, insights regarding the World Cup and how modern business and start-ups can flourish.

The event concluded with a comedy set performed by Dara Ó Briain who tailored his routine to the technology sector leaving audiences in stiches. 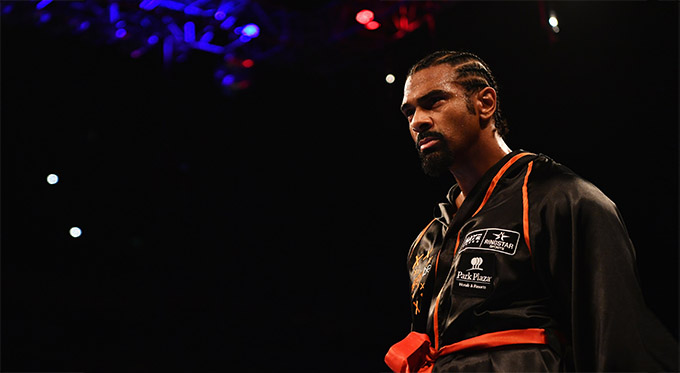 The charity, Action for Children, held their annual event in June to raise much needed funds to support their offering. The organisation work with vulnerable and neglected children across the country, and multiple world champion boxer, David Haye extended his support to the event.

Taking place in Scotland, David attended the VIP drinks reception before taking part in a Q&A where he spoke about his successful boxing career. As well as this, he also took part in the charity’s media day the day before and donated a signed pair of gloves that were included in an auction with all proceeds going to charity. 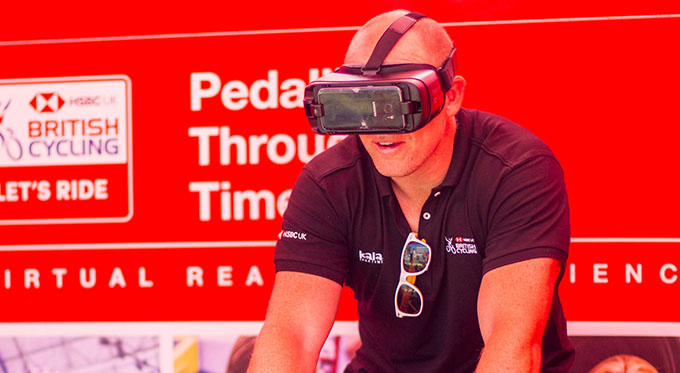 British Cycling have announced that television presenter, Helen Skelton, who is best known for hosting Blue Peter, and BBC Sports swimming coverage, will become their ‘Mother’ ambassador for the next 12 months. This role will see Helen make frequent appearances at a wide range of British Cycling events with over 2 million riders. 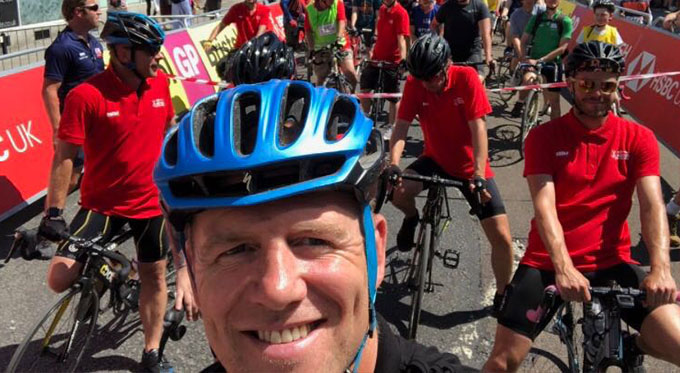 As well as this she will also be the ambassador of one of British Cycling’s supporters, HSBC. She is not the only star to get involved with the campaign, rugby stars Mike Tindall MBE and Shane Williams MBE as well as television presenter Jenni Falconer will be attending many cycling events around the country. 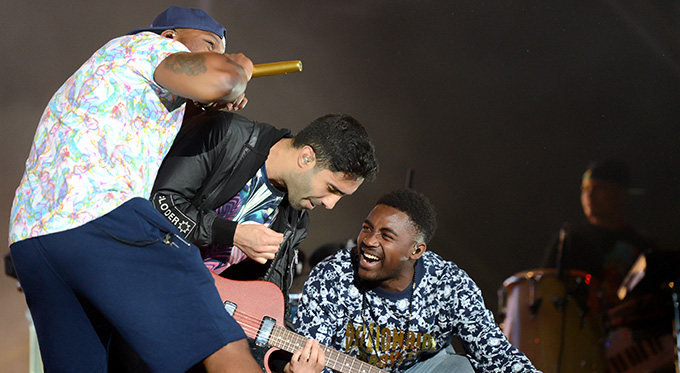 On 8 September drum and bass band, Rudimental, will be providing the entertainment for the 20th birthday celebrations of award-winning insurance company, Autonet Insurance. Dubbed Autofest the event will see 500 guests attend the event which is taking place at Betley Farm in Crewe.

Under a stunning marquee, Rudimental will be the headline entertainment playing some of their most popular tracks including Feel the Love, These Days and Waiting All Night. They will also put on a show-stopping final performance to bring the curtain down on the night.

If you would like to book any of our renowned speakers for your next event or conference, get in touch with Champions Speakers. Call us on 0207 1010 553 or complete our online form for more information.