October and November 2015 proved to be prosperous months for Leicestershire’s business community, as the inaugural Leicester Business Festival brought attention to the county’s economic potential. The two-week showcase of Leicestershire’s prosperous and varied business industry kicked off on Monday 26th October with an exclusive launch at the city’s postmodern Curve theatre, with proceedings getting straight into full swing with the Leicester Mercury Business Summit at the Phoenix Arts Centre later in the day. 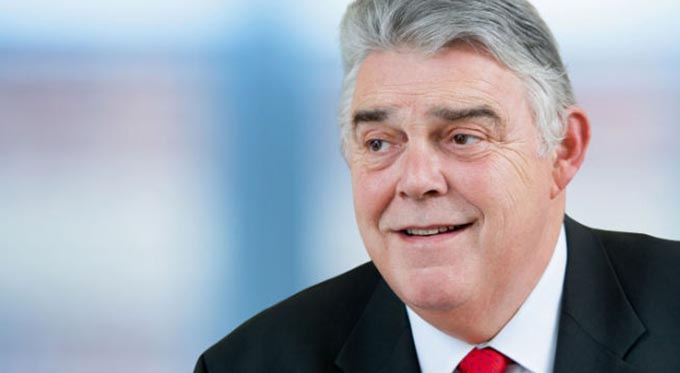 Some of the region’s most prominent figures from the world of business were in attendance, engaging in networking opportunities with fellow entrepreneurs. In addition, a number of expert keynote speakers drew on their many years of industry experience to give informative speeches onstage. Arguably the most renowned of these was Gareth Davis. Officially one of the most successful active CEOs in the world, he spent 38 years at Imperial Tobacco in several roles, including Director of Finance and Executive Director, and helped transform the company into one of the most efficient in the world.

He initially retired in 2010, but after a three-month break he went on to become chairman of bookmaker William Hill and, by 2012, added two more chairmanships to his name; FTSE 100 plumbing supplier Wolseley, and packaging firm DS Smith. An internationally renowned business speaker, Gareth delivers comprehensive talks on issues that include corporate transformation, as well as management and leadership of large companies with an emphasis on business and finance expertise.

One of his recent speaking engagements was for the Merchant Risk Council at the world's largest e-commerce and payment conference in Paris, where 95 per cent of the audience rated him "excellent".  Gareth’s years of expertise in the industry and confident presenting style allow him to tailor his speeches to suit different audiences all over the world, making him an ideal speaker for any corporate event.

To book Gareth Davis as the business management speaker for your corporate event, function or conference, simply contact the Champions Speakers agency by filling in our online contact form or by calling a booking agent directly on 0207 1010 553.