10 Of The Best Cyber Security Speakers Ideal For Events

The rise of cyber crime has been on an upward curve, with over 1 million new breaches coming each and every hour. In the past decade, breaches of records have grown over 118,321% from 3.8 million (2010) to 4.5 billion (2018) making cybercrime a monumental issue for businesses, governments and organisations around the world.

In 2019, 32% of businesses and 22% of charities are reporting cyber attacks or breaches, this is costing businesses an average of £4,180 and charities £9,470 each year for the cost of repairing the damage, time spent dealing with the problems and placing prevention measures for future attacks.

How can you ensure your cyber security is less prone to being compromised?

In terms of your business and personal cyber security - protection can come in many forms; encryption, multi-factor authentication, secure coding, firewalls, security software, intrusion detection and updates can all help strengthen your security..

For expert opinion, trends and advice on cyber security statistics, strategies and insight into the future, book the best cyber security speakers. Here are just 10 top authorities - click on their names to scroll the page and find out more. 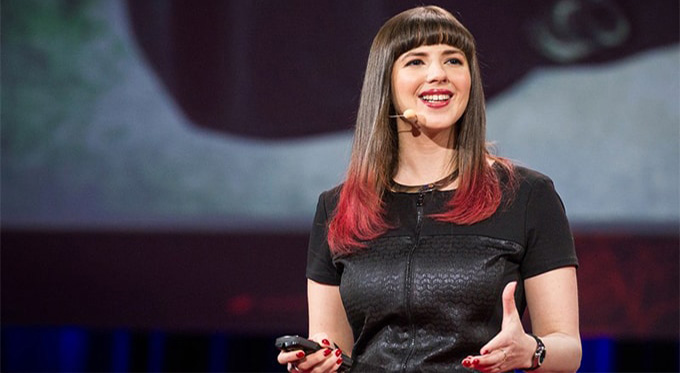 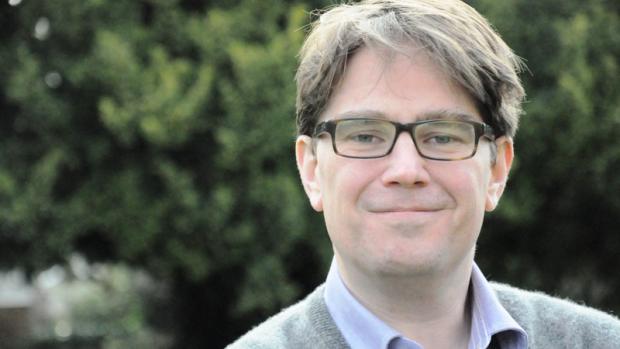 "All computer users should treat any unsolicited email attachments with extreme caution, or they run the risk of being ripped off. Anyone unfortunate enough to run malicious software could potentially be allowing hackers to gain access to their computer to spy, steal and cause havoc. Users need to savvy-up to reduce the risk of being taken in by greedy, money-grabbing internet criminals."

One of the world's most widely respected cyber security speakers and bloggers, Graham Cluley can provide audiences with insight on the latest news and trends. In both 2009 and 2010, he was named Twitter User of the Year by Computer Weekly and in 2011 he was inducted into the InfoSecurity Hall of Fame. 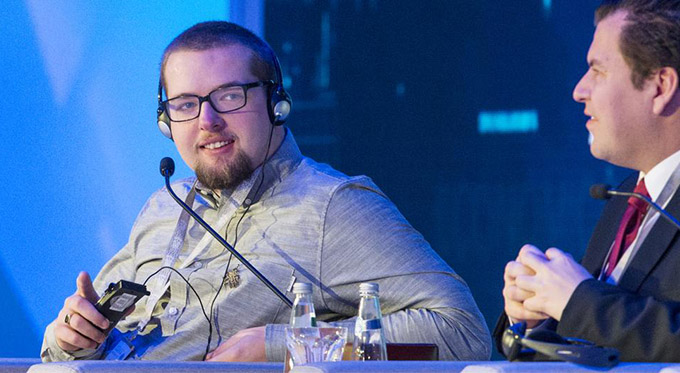 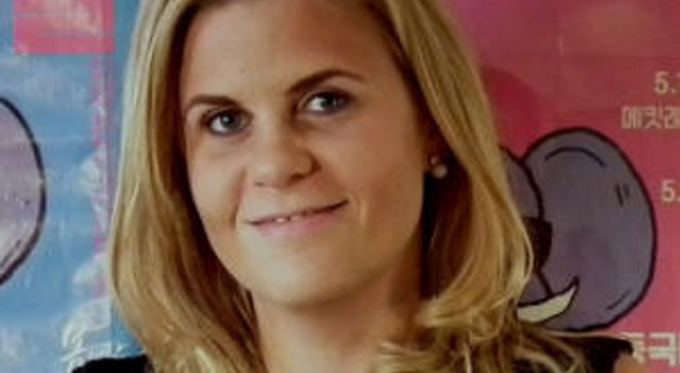 Having spent time protecting commercial ocean liners from piracy, Lisa Forte moved into counter-terrorism for the UK Government, finally emerging as an expert in social engineering and cybercrime, Lisa Forte is now the founder of Red Goat Cyber Security and is one of the world's top cyber security speakers. 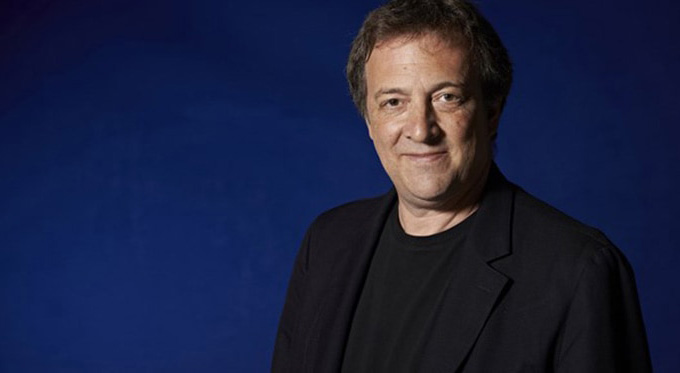 A specialist in cyber security and global organised crime, Misha Glenny states that he expects that 15% of global GDP comes from organised crime. A cyber security guest speaker whose speeches on the evolution of cybercrime and how global crime networks work - are some of the most fascinating on the scene. 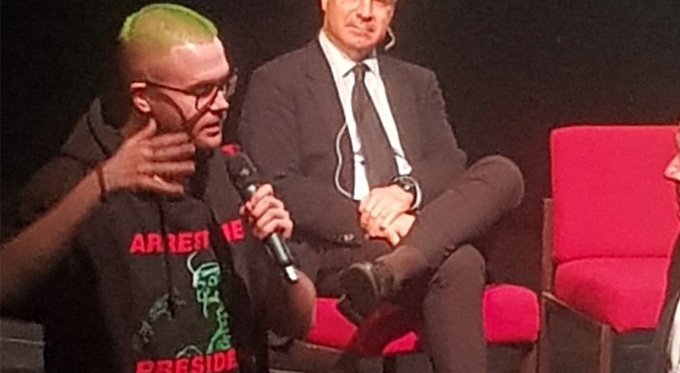 Chris Wylie is the data consultant who broke the Cambridge Analytica scandal, showing the company to have possession of 87 million Facebook user's personal information, which was to be used in building targeted political campaigns. He has since appeared on TV documentary - The Great Hack. 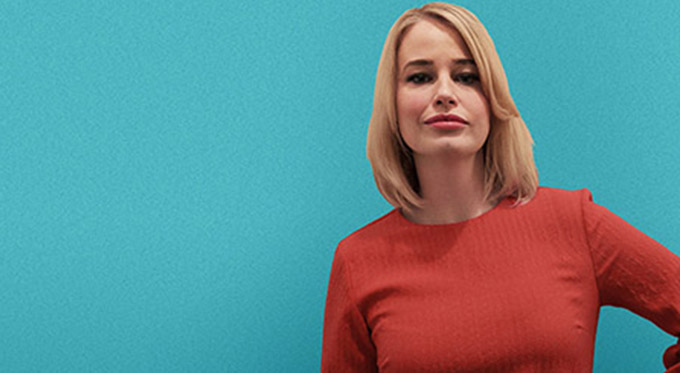 A thought leader in the behavioural side of cyber security, Dr Barker's extensive insight into data privacy and security is sought-after around the world, earning her regular appearances on BBC, Channel 4 and Sky News and a reputation as one of the top women in cyber security. 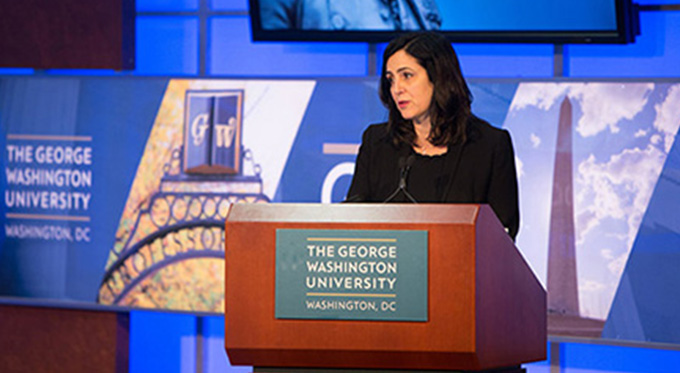 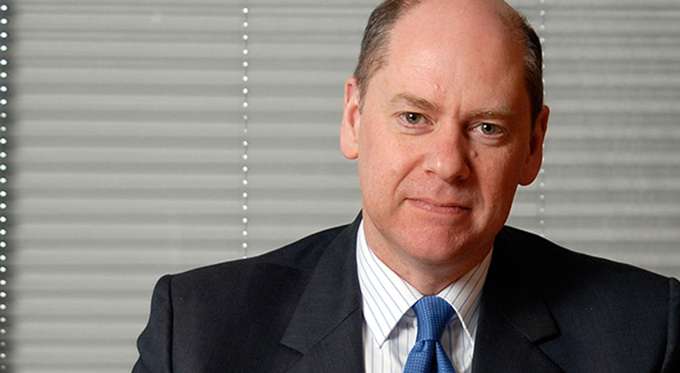 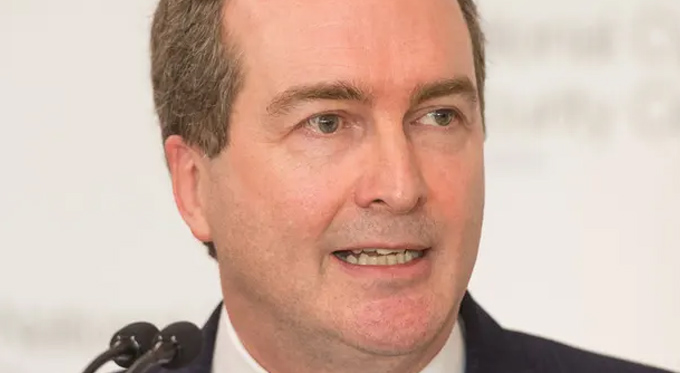 The former director-general of the government's intelligence and cyber security agency, GCHQ, Robert Hannigan was the creator of the UK's original cyber security strategy. He also launched the active cyber defence program in 2016.

Looking for a cyber crime expert or top cybersecurity speakers to help in managing cyber security risks? Simply get in touch with our team today, and we will find the right expert for you. With access to the top specialists in the field we might as well be a dedicated cyber security speakers bureau. If however, you haven't been able to find what you're looking for, we have a number of keynote speakers available in all areas from big data to business management.

To book a cyber security speaker, contact us by filling in our online contact form or by calling a booking agent directly on 0207 1010 553.