Zev Siegl is an American keynote presenter at entrepreneurship conferences and a mentor to entrepreneurs and MBA candidates. He is a co-founder of Starbucks Coffee Company and served as an executive with the company during its first decade. In March 1971, Zev Siegl, Jerry Baldwin and Gordon Bowker established Starbucks Coffee Company in Seattle, Washington. Siegl, a former public school history teacher, was the company’s first paid employee.

Following a decade as Vice President and a Director, Mr. Siegl left Starbucks, which by then had expanded to dominate the gourmet coffee trade in Seattle with six Seattle-area stores and a wholesale business. Zev Siegl is the founder of several other small businesses, including Quartermaine Coffee Roasters, located in Rockville, Maryland, near Washington, DC. In 2004, Mr. Siegl joined the federally funded Washington Small Business Development Centre where he served as Lead Advisor until 2012. While with the WSBDC he worked directly with more than 500 individual entrepreneurs.

Since 2013, Mr. Siegl has been sharing the entrepreneurship insights based upon his accumulated experience by serving as a keynote presenter at major entrepreneurship and business conferences worldwide (Kuwait City, Santiago, Kuala Lumpur, Johannesburg, etc.). Mr. Siegl also mentors MBA candidates at the two large universities located in Seattle, The Foster School of Business at The University of Washington and The Albers School of Business and Economics at Seattle University, and he coaches selected first-time entrepreneurs.

Contact the Champions Speakers agency to book Zev Siegl for your event today. Simply call a booking agent on 0207 1010 553 or email us at agent@championsukplc.com for a free quote.

Back to Executive Coaching

When at corporate events, Zev is known to cover the following topics: 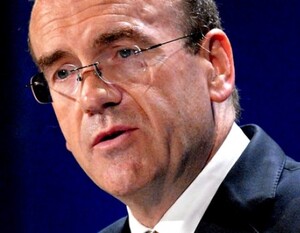 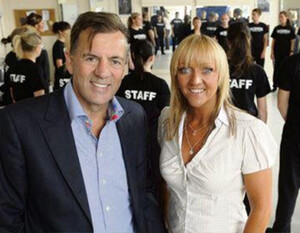 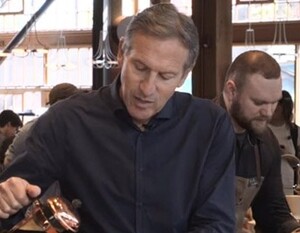