Known as the current CEO and president of World Petroleum Council (WPC) since July 2017. Before that he was Vice President Programme for both the Moscow and Istanbul Congresses. He is also employed by Statoil also known as Equinor.

Furthermore, he has always had an interest in oil and gas policy issues in Norway, as well as Arctic policy issues engaging in a variety of conferences and environmental committees. As a result of this, he was a member of the “Expert Committee for Arctic Policy” established by the Norwegian Government in 2002. In addition, he has been a chairman for both the Environmental and Energy Policy Committees in the Norwegian Oil Industry Association for several years. He has also been a member of the Executive Committee for the International Petroleum Industry Environmental Conservation Association (IPIECA), a member of the Hermes Science Board, and an active representative in both EAGE (European Association of Geoscientists and Engineers) and the Norwegian Geological Society.

Born in September 1954, he grew up in Norway and attended the University of Bergen obtaining a Master’s degree in Geology, graduating in 1980. He currently lives in Stavanger, Norway, with his wife and family.

Contact the Champions Speakers agency to book Tor Fjaeran for your event today. Simply call a booking agent on 0207 1010 553 or email us at agent@championsukplc.com for a free quote.

When at corporate events, Tor is known to cover the following topics: 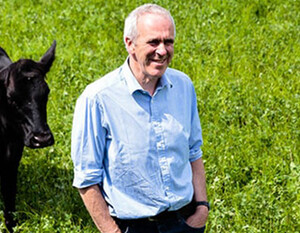 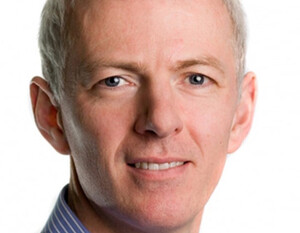 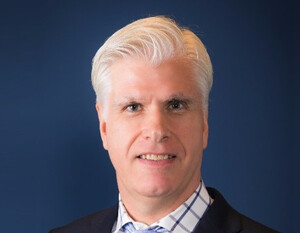