Tony Hawks is a British comedian and best-selling author who is renowned for his song ‘Stutter Rap (No Sleep Til Bedtime).’ He has built a successful career in show business due to his expertise in many different fields and Tony has inspired many corporate audiences worldwide through speaking at two TEDx events. When booked for events, an extraordinary journey lies at the heart of Tony Hawks' dynamic after-dinner speeches as he opens up about his journey throughout show business.

Beginning his career by forming the comedy trio Morris Minor and the Majors, Hawks’ success peaked when the trio recorded ‘Stutter Rap’, reaching number 4 on the UK charts. He also completes stand-up comedy alone both on television and at live events. Due to his humorous personality, Hawks gained popularity after appearing on The Brain Drain on BBC, which allowed him to gain many television opportunities, including ‘Have I Got News for You’, ‘Just a Minute’, ‘Unbelievable Truth’ and ‘I'm Sorry I Haven’t Got a Clue’.

Hawks has created a series of seven books throughout his career which illustrate his experiences within many different situations. As a talented author, his first book ‘Round Ireland with a Fridge’ sold over 800,000 copies and was adapted into a film in 2010. Since kickstarting his career, he has continued to write six more of his own books and contributed to the book series ‘The Weekenders: Travels in the Heart of Africa.’ Tony has also been part of two TEDx conferences entitled Postcards from the Future and Lessons from the Fridge.

Tony Hawks has become a wonderful after-dinner speaker, event host and comedian who can impress many audiences. He has gained experience in several career paths which is why his stories resonate with large groups of people. When looking for a speaker who provides an unforgettable performance by illustrating how he has been able to gain success and popularity in the industries he has chosen to enter, look no further than Tony Hawks. 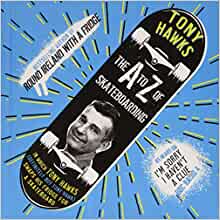 The A to Z of Skateboarding 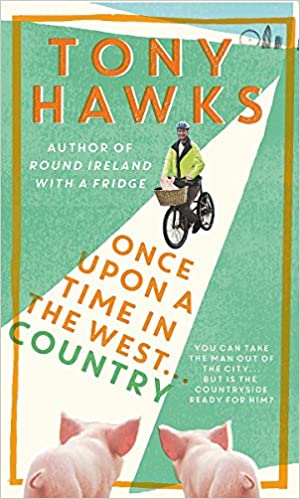 Once Upon A Time In The West...Country 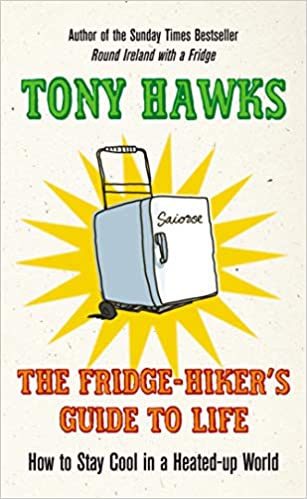 The Fridge-Hiker's Guide to Life: How to Stay Cool When You're Feeling the Heat

How to hire Tony Hawks

Contact the Champions Speakers agency to provisionally enquire about Tony Hawks for your event today. Simply call a booking agent on 0207 1010 553 or email us at [email protected] for more information.

"Tony really appealed to our sense of humour and encouraged guests to live life to the max." - Michael Page International

Jimmy Carr
Legendary Dark-Humoured Comedian Who Is The Host Of '8 Out Of 10 Cats', Sold Over A Million DVDs & Toured Relentlessly
View Profile
Image