The Stirling Austin Band are a wedding band for hire and swing and soul music act with a wonderful and eclectic repertoire that is sure to please any audience. An established band for hire The Stirling Austin Band have performed at numerous weddings and private functions, consistently high quality this music act endeavour to charm and entertain every member of the audience at all of their gigs and appearances at private parties.

The band’s vast and impressive repertoire mark them above the majority of other bands for hire, they offer a range of swing and big band classics including Frank Sinatra’s biggest and best hits, Nat King Cole, Dean Martin and songs from all the other Rat Pack music acts. However for those looking for something a little smoother, The Stirling Austin Band also perform some of the coolest and sexiest tracks from R’n’B stars such as Marvin Gaye and Ray Charles as well as songs from the biggest bands in soul including The Supremes and Ike and Tina Turner.

The band can come with both male and female vocalists and are also an ideal choice for traditional ceremonies and religious celebrations thanks to their ability to perform both traditional Jewish and French language songs.

Contact the Champions Speakers agency to book The Stirling Austin Band for your event today. Simply call a booking agent on 0207 1010 553 or email us at agent@championsukplc.com for a free quote. 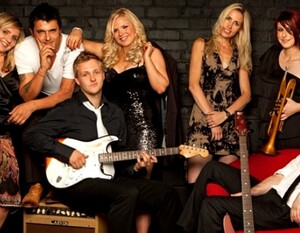 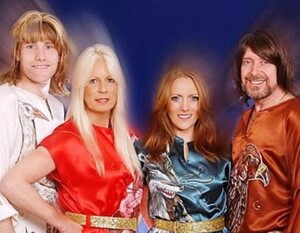 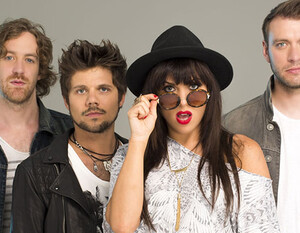