Former professional footballer, and legendary football manager, Sam Allardyce is an icon of the game. Having played over four hundred professional matches, and managed an incredible seven Premier League teams, Sam Allardyce has solidified his position as a football legend. As a speaker, Allardyce shares insider anecdotes from the sidelines of historial games, and details the ups and downs of his formidable career.

Managing top flight football teams for over twenty five years, has got Allardyce a reputation as an impressive leader, who’s firm but fair techniques yield winning results. From Everton to Crystal Palace, Newcastle United to West Ham United, Allardyce has spearheaded success for a record seven Premier League teams and even oversaw the England national squad for a brief period. Between 1991, when he first became the player-manager at Limerick, to 2018 when he stepped back from his role as manager to Everton, Allardyce has proven his value to the sport. Getting West Ham promoted to the Premier League and leading Bolton Wanderers to promotion from Division One, were some of the most famous moments from his managerial career.

Equally as successful as a player, Allardyce made his professional debut in 1973 with Bolton Wanderers, having honed his skills in their under 16s apprenticeship scheme. Gaining the nickname ‘Super Sam Bionic Man’ from fans, Allardyce’s powerful tackling style often left the opposite on the floor, whilst he was quick to bounce back to form and dominate the game. Throughout his professional career Allardyce enjoyed two decades, playing four hundred and seventy nine games for ten top teams, seeing a promotion with Preston North End and Bolton Wanderers as a talented defender.

As a manager, Allardyce was pioneering in his methods and introduced his teams to the technology that would enable them to improve their game play. Focused on sports science, and computerised performance analysis, Allardyce was one of the first leaders to utilise the technology in football and was an advocate due to the accuracy and insight it provided. His managerial techniques paid dividends with the impressive results he received from his squads and he was named Premier League Manager of the Month on six occasions.

If you’re looking for a football legend, a leadership guru and a pioneering sportsman, look no further than Sam Allardyce, to entertain your after dinner guests with his charming talks.

How to hire Sam Allardyce

Contact the Champions Speakers agency to book Sam Allardyce for your event today. Simply call a booking agent on 0207 1010 553 or email us at agent@championsukplc.com for a free quote. 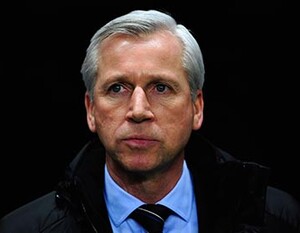 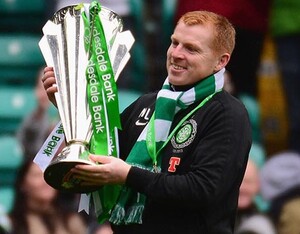 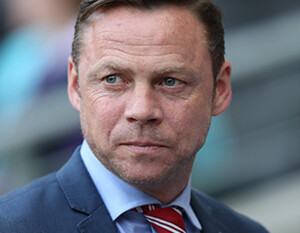 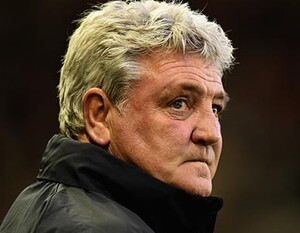