Northern Irish footballer and sports speaker Roy Carroll has garnered fans across the UK and Europe, playing for various British teams, including Notts County, Hull City and Derby County. Carroll is known by most for his stint as a goalkeeper for Manchester United and West Ham United. Beginning his career at Ballinamallard United in his home country Roy Carroll made his first senior appearance for Hull City in 1995. His performance was enough to gain the attention of Wigan Athletic who purchased him for a record £350,000 in 1997. Carroll did not disappoint his new team, making 170 appearances for Wigan he was voted Best Goalkeeper in the Second Division by his fellow professionals in 2000 and played a vital role in Wigan’s unbeaten run of 26 league games in the same season.

After several years of speculation Roy Carroll finally made the move to the Premier League in 2001 when he joined, Manchester United. Offering more impressive performances Carroll quickly became a favourite amongst United fans. Despite stiff competition, Carroll was awarded a Premier League winners’ medal in the 2002–03 season and an FA Cup winners‘ medal the following year. Carroll departed Manchester for West Ham United in 2005, and later Derby County in 2008. With just a year at Derby under his belt Carroll moved to Danish Superliga side, Odense BK, where he enjoyed much more success than he had experienced in several years. Named Goalkeeper of the Year after just fourteen appearances with the club Carroll proved himself as a talented player.

Alongside his domestic career, Roy Carroll has also enjoyed a notable career with his home nation, making fifty appearances with the team since 1997. As a popular after dinner speaker, much of Roy’s work discusses the success of the Northern Irish team and the important role of a goalkeeper on the development and maintenance of a successful football squad. Beyond his work as a football speaker, Roy Carroll is also known for his humanitarian and charitable work. He was awarded a Red Cross Humanitarian Award, after the close relationship he developed with ten year old footy fan Adam Kirkpatrick, who was battling Leukaemia and took great inspiration and strength from Carroll’s visits. As a high profile sports speaker, Roy has proven popular with audiences due to his varied and engaging talks. Often Roy will cover topics such as: determination, the ups, and downs of a sportsman and essential business topics including teamwork, leadership and drive.

Contact the Champions Speakers agency to book Roy Carroll for your event today. Simply call a booking agent on 0207 1010 553 or email us at agent@championsukplc.com for a free quote. 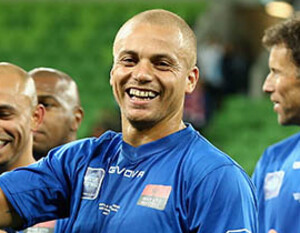 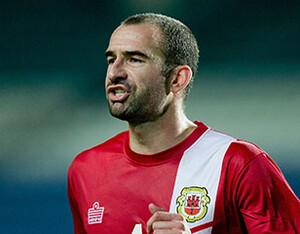 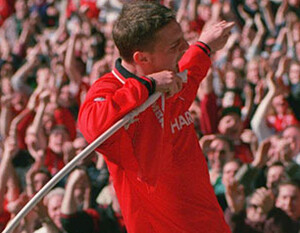 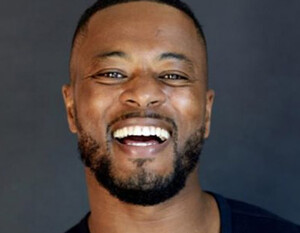