Former international hockey player and Surrey cricketer Richard Madley is best known for his work as a second-generation auctioneer. Back in 1978, he joined Phillips Son and Neale as a saleroom porter, working his way through various positions until he was ultimately made part of the main board of directors.

After making it onto the board of directors Richard moved to the United States to run the New York office of the company. Whilst running the office Richard travelled all over the country, conducting various auctions of fine jewellery to 18th-century furniture and impressionist art. Richard spent 20 years working for Phillips before he was offered the role of president of Christie’s East. Christie’s was one of the biggest and liveliest North American auction houses, and so Richard jumped at the chance to join.

Alongside working in auction houses Richard has also been a regular feature on TV and radio. He has appeared for both the BBC and ITV, most prominently as one of the pivotal figures that made Antiques Roadshow a success in America. Richard has worked frequently on Antiques Roadshow, featuring as an appraiser sharing knowledge on a number of intricate antique items. From 18th Century Welsh dressers to antique walking sticks, Richard has seen them all.

Richard is considered to be an all-rounder in the world of auctions, where many people have specialisms he is able to comment on a wide variety of antique items. Richard is most passionate about furniture and he particularly loves oriental carpets and 20th-century British art. He is an avid collector of antique items himself, his wife and himself have an impressive collection of Poole Pottery and vesta cases.

With his background in sport, Richard is considered to be one of the world’s leading sports auctioneers. He was the first to pioneer the auction of rugby memorabilia and is frequently chosen by the Welsh Rugby Players Association as an auctioneer. When in America Richard was frequently seen conducting baseball memorabilia auctions, a way of raising thousands of dollars for a wide variety of sporting charities. Most prominently Richard was the last auctioneer to conduct an auction in the Windows of the World, sat the very top of the Twin Towers. He was also invited to conduct the famed player auction for the Indian Premier League, which saw him asking for prices of stars such as Adam Gilchrist and Mohendra Singh Dhoni.

Contact the Champions Speakers agency to book Richard Madley for your event today. Simply call a booking agent on 0207 1010 553 or email us at agent@championsukplc.com for a free quote. 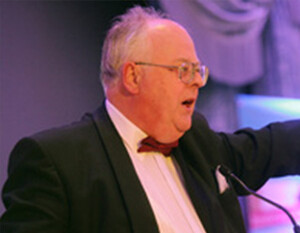 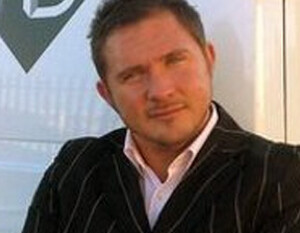 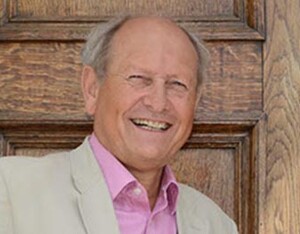 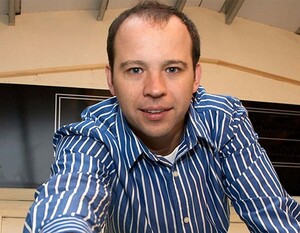