Porter is a former Vice-President at Alibaba Group (2000-08), China's Internet giant. He witnessed it grow from humble beginnings into the world's largest e-commerce company.

Erismans first arrived in China in 1994 and, after a year studying Chinese, he fell into a six-month stint as host of China Through Foreigners' Eyes, a travel programme on China Central Television. He is the international bestselling author of Alibaba's Worlds: How a Remarkable Chinese Company is Changing the Face of Global Business, selected by the Wall Street Journal as one of the 'Best Business Books of 2015'.

He is also the director of the award-winning documentary Crocodile in the Yangtze: the Alibaba Story which travelled to fifteen film festivals and was broadcast on Bloomberg Television.

Contact the Champions Speakers agency to book Porter Erisman for your event today. Simply call a booking agent on 0207 1010 553 or email us at agent@championsukplc.com for a free quote.

Topics Porter can cover when speaking at corporate events: 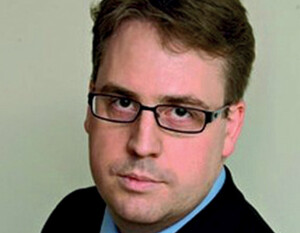 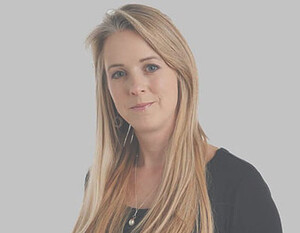