Peter Burling is one of the most remarkable sailors of the modern era and in 2017 added America’s Cup-winning helmsman to his already impressive CV. Few should be surprised because of what he has already achieved in the sport but, at 26, he was the youngest person to ever helm a winning America’s Cup team and it helped him claim the prestigious World Sailor of the Year award. Peter soon identified his next challenge and was picked up by Team Brunel for their Volvo Ocean Race campaign.

In 2008, Peter became New Zealand’s youngest ever Olympic sailor when he finished 11th in China with Carl Evans in the men’s 470 at just 17 years of age. He soon teamed up with Blair Tuke in the 49er and the pair went on to win silver at 2012 London Olympics, New Zealand's 100th Olympic medal. Their special partnership went to another level after that and they were almost unbeatable in the four years between London and the 2016 Rio Olympics (they didn't win only one regatta they attended in this time).

They won four consecutive world titles (2013, 2014, 2015 and 2016) and dominated the 49er racing at Rio under the guidance of coach Hamish Willcox. The pair won by a mammoth 43 points, the biggest winning margin in any Olympics regatta since the modern scoring system was introduced in 1968.

Contact the Champions Speakers agency to book Peter Burling for your event today. Simply call a booking agent on 0207 1010 553 or email us at agent@championsukplc.com for a free quote. 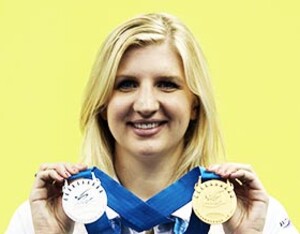 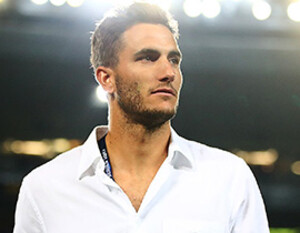