An award-winning economic commentator and correspondent with significant experience as a journalist for the UK's most prestigious broadcasters, Paul Mason has served his profession for three decades, taking on prominent roles with both the BBC and Channel 4. Beginning as a freelance journalist in 1991, Paul became a regular contributor to The Daily Express and The Mail on Sunday, as well as the deputy editor of Computer Weekly. During the dotcom boom and bust, Paul carved himself a niche in the business community, launching E-Business Review and consulting on the launch of CW360.com.

Soon he was a sought-after authority in broadcast, known for his articulate expose and compelling statements. His first live appearance on BBC's Newsnight would be on the day of the September 11 attacks in 2001. By 2003, after two years as the Business Editor on Newsnight, Paul was awarded the Wincott Prize for Journalism. His reputation would rise fast from then on, and in 2004 he would receive the Work World Broadcaster of the Year award.

His reports on the social movement of then Bolivian President Evo Morales was cited in an Orwell Prize in 2007, awarded to Newsnight, and the same year he would win the Diago African Business Reporting Award for his critically-acclaimed film offering an insight on how mobile phones are changing Africa. Following six years with the BBC, Paul moved to Channel 4 News as the Economics Editor in 2008, a role he held until 2015.

He would also pen acclaimed books such as PostCapitalism: A Guide to Our Future, Clear Bright Future: A Radical Defence of the Human Being and Live Working Or Die Fighting: How The Working Class Went Global. Covering a range of areas from business and finance to politics and economic affairs, Paul has long stood at the heart of current affairs, presenting detailed breaking news stories and investigative reports on the compelling stories, from political unrest to economic tensions. Ideal as the conference facilitator or keynote speaker for corporate events, Paul Mason offers a fascinating insight into the economics of developing and developed nations, as well as journalism, business and geonomics. 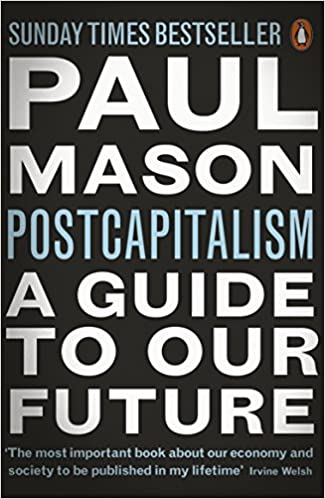 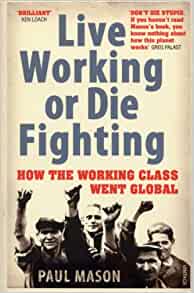 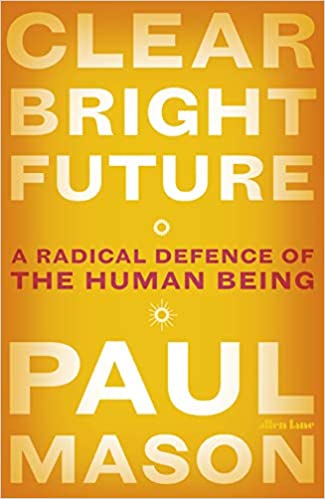 Clear Bright Future: A Radical Defence Of The Human Being 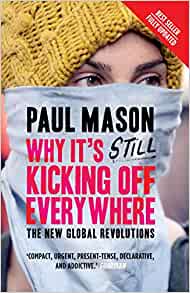 Why It's Still Kicking Off Everywhere: The New Global Revolutions 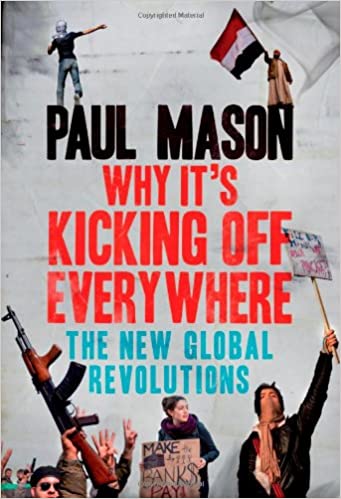 Why it's Kicking Off Everywhere: The New Global Revolution 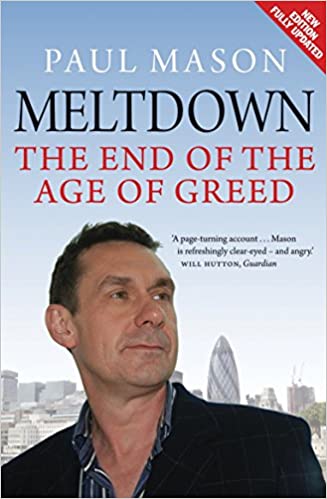 Meltdown: The End Of The Age Of Greed

How to hire Paul Mason

Contact the Champions Speakers agency to provisionally enquire about Paul Mason for your event today. Simply call a booking agent on 0207 1010 553 or email us at [email protected] for more information.

When he's at corporate events, Paul is known to cover the following topics: