Meena is considered an extremely influential woman within business and is known as a powerful and dynamic young leader. The respected entrepreneur is not only the head of strategy and leadership at Uber but she's also the founder of the successful Phenomenal Woman Action Campaign. This has cemented her as a reconsidered voice for women's equality.

As the Head of Strategy and Leadership at Uber, Meena is responsible for transforming brand initiatives. This is primarily focused on customer loyalty, employee engagement and corporate citizenship. Outside of Uber, Meena has also advised well-respected brands on diversity and inclusion. A trained attorney, Meena has extensive knowledge and experience in data privacy, cybersecurity and consumer protection.

She is a graduate of Harvard Law School and Standford University who has featured on well-known media outlets such as Elle, The New York Times and AdWeek for her influential work. Meena is set to release her first book in June 2020, Kamala and Maya's Big Idea is a children's book based on a  true story from her childhood.

Prior to her work at Uber, using her skillset acquired as a lawyer to finding solutions, she formed the Phenomenal Woman Action Campaign. Founded with the aim to raise money for women's causes, it is a cross-media marketing platform and civic engagement empowered by women. It raises money through the promotion of the "Phenomenal Woman" message and t-shirt inspired by Maya Angelou.

Launched in 2017 on International Women's Day, the campaign was only set to last for Women's History Month. Remarkably the campaign sold 2,500 t-shirts on the first day and has now been running for nearly two years. Seeing huge success, the campaign has been supported by over 450 celebrities and has reached a digital audience of over 625 million. Supported by many influential women including Jessica Alba, Serena Williams, Eva Longoria, Valerie Jarrett and Issa Rae.

An incredible speaker and women's rights advocate, Meena has extensive knowledge on how to lead with power and purpose and also the importance of social change in the digital age. She is extremely passionate about women empowerment and women in business which is highlighted throughout her talks.

Contact the Champions Speakers agency to book Meena Harris for your event today. Simply call a booking agent on 0207 1010 553 or email us at agent@championsukplc.com for a free quote.

When at corporate events Meena is known to cover the following topics: 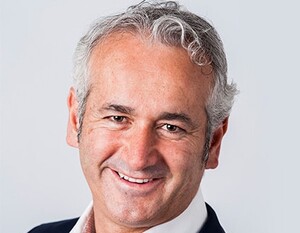 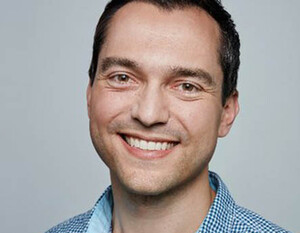 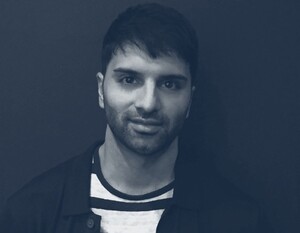 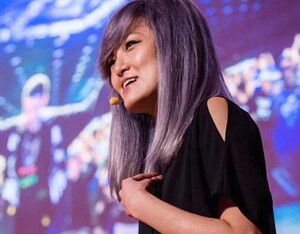