Australian rugby player, Matt Toomua is a formidable fly half who has played international and club cricket for over a decade. In his short time as a professional player, Matt Toomua has established himself as a talented player and has been snapped up by the Brumbies and Leicester Tigers to represent the teams. As an after dinner speaker, Matt Toomua shares not only his experience on the pitch but his experience with key skills off the pitch such as teamwork, determination and perseverance, which have helped him become the sportsman he is today.

Since joining the Brumbies in 2008, Matt Toomua has made his mark on the team with a fierce and unforgiving play style. After proving pivotal in the Brumbies 2013 win against the Reds in the Super Rugby opening game, Matt Toomua was selected as a dependable player for the Wallabies Rugby Championship, and the Bledisloe Cup Test. Evidently a serious competitor, Matt Toomua was signed by Leicester Tigers in 2016 where he enjoyed a number of successful seasons in the English Premiership before his most recent transition back to Australia and the Melbourne Rebels.

Prior to rising to prominence with the Brumbies, Matt Toomua began playing rugby competitively at sport. Showing early promise and a natural ability with the ball, Matt Toomua guided his school to win twice at the Australian National Schools Championships. In his youth career, Matt Toomua was selected for the Australian A side and captained Queensland Red in a winning final of the National Under 16 Championships, a dominant player from the outset.

Representing his country is one of the highlights of Matt Toomua’s career. Gaining a total of forty seven caps to date, he usually plays as a fly half or centre for Australia. Making his international debut in 2013, Matt Toomua played against the formidable New Zealand All Blacks and showed his worth as a team player for the side. Continually impressing and producing results for his country, Matt Toomua shows no sign of taking a step back from his international duties.

A talented, committed and driven player, Matt Toomua is one of the best sportsmen to share an after dinner speech. Due to his professionalism and charming personality, Matt Toomua engages audiences all evening with his anecdotes and is always the highlight of the occasion for those in attendance.

Contact the Champions Speakers agency to book Matt Toomua for your event today. Simply call a booking agent on 0207 1010 553 or email us at agent@championsukplc.com for a free quote.

When he's at corporate events, Matt is known to speak on the following topics: 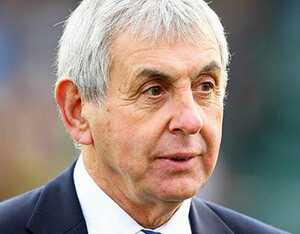 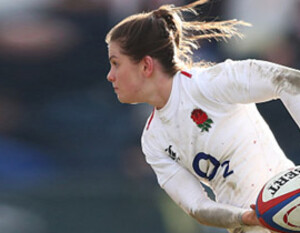 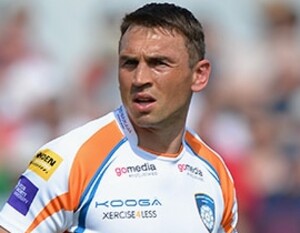 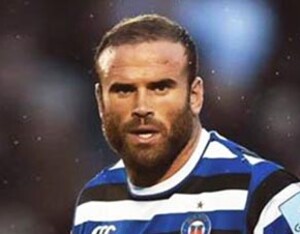