Mark Tewksbury is a dignified former Olympic gold medallist, Inspirational Speaker, Humanitarian, Activist, Author, and TV Host Mark is best known for his athletic achievements, but also his inspirational walk of life away from the pool. After exposing the homophobia he faced in athletics after coming out, today Mark sits on the board of the Gay Lesbian Athletics Foundation as an LGBT+ activist. With his strength and motivation, Mark is an essential speaker with a voice to guide others.

Throughout his well-established career, Mark won 21 national titles, broke 7 world records, and competed at two Olympic games, winning 3 medals including gold in the 100-meter backstroke. He furthered his career by co-founding Olympic Advocates Together Honorably (OATH) after stepping down from his position as athlete representative with the International Olympic Committee. Founded in 1999, OATH was created to restore morality and inclusivity in the Olympic Committee. With his courageous declaration against misconduct, Mark was later appointed as Director of the Canadian Olympic Committee and is now Vice-president of the Canadian Olympic Committee and Co-founder of Great Traits, a company with a focus on training top-quality leadership traits within the corporate world.

Using his position of influence, Mark co-authored The Great Traits of Champions with business partner Debbie Muir, paving way for their leadership training programme, The Corporate Champions Programme. Alongside their book, the Great Traits company was founded in 2016 to train high-performance leadership skills within business and sports. Previously, Mark has authored two books giving advice on reaching maximum potential and his experiences in the industry; Inside Out: Straight Talk from a Gay Jock, and Visions of Excellence: The Art of Achieving Your Dreams.

With a first-hand understanding of using sport as a device for inclusion, Mark has been commended for his leadership and influential voice. Featuring in the Canadian Museum for Human Rights 2015: Year in Sport exhibit, Mark is an honoured mogul in sports. He has also addressed concerns about homophobia and LGBT+ issues at the United Nations, as well as speaking at the very first World Anti-Doping Agency Athlete’s Forum. As an LGBT+ activist and motivational speaker, Mark is known to raise awareness of LGBT+ issues and inspire an audience, discussing strength, leadership, inclusion, and motivation. 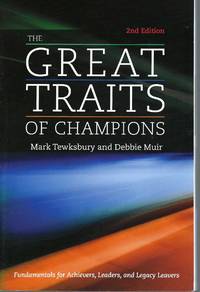 The Great Traits of Champions: Fundamentals for Achievers, Leaders, and Legacy Leavers 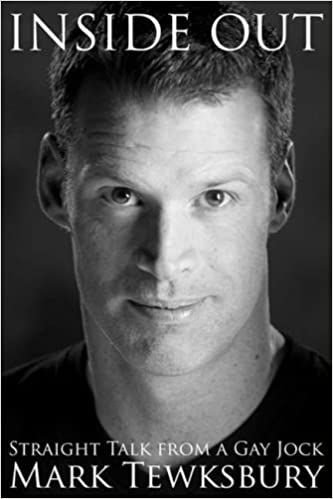 Inside Out: Straight Talk from a Gay Jock 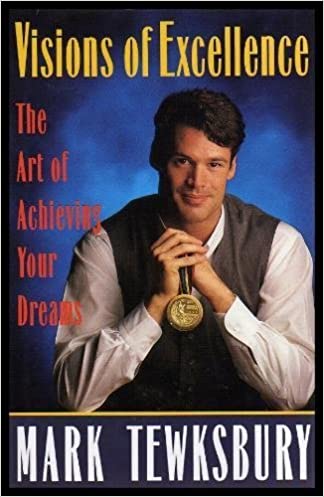 Visions of Excellence: the Art of Achieving Your Dreams

How to hire Mark Tewksbury

Contact the Champions Speakers agency to provisionally enquire about Mark Tewksbury for your event today. Simply call a booking agent on 0207 1010 553 or email us at [email protected] for more information.

Mark is known to speak on the following: