Mark Philippoussis is an exceptional former tennis player who played on a global platform through much for the 90s and early 2000s. A powerful player, he experienced the true highs and lows of a career in professional sports, which has led him to become a fascinating keynote and after dinner speaker.

Known for his fearsome serve, Mark represented Australia and won them the Davis Cup title on two occasions. Both in 1999 and 2003 he won the deciding rubber for his country, which allowed them to lift the cup and Mark to achieve a status as number eight in the world rankings. Another career highlight for Mark was his success in the Grand Slams. One of the most prestigious sporting events in the world, Mark reached the final of the US Open in 1998 and Wimbledon in 2003, although he did not win, the games will go down in history as nail-bitingly intense finals.

Unfortunately, a knee injury and three subsequent operations between 1999 and 2001 left Mark temporarily wheelchair-bound, and permanently off the courts. Although he tried to make a comeback in 2003, he struggled to regain the strength or abilities he had prior, and last regularly played in 2006.

Since his injury, Mark has still enjoyed the sport and has gone on to compete in one-off events for the pleasure, rather than the status. Some of the tournaments he has been seen playing at since 2012 are: ATP World Tennis, World Team Tennis and the 2015 Hall of Fame Tennis Championships. In 2017 Mark reigned victorious over Andy Roddick in the RPIA Championships and won the title for that year.

What comes with a career as illustrious as Mark’s is a wealth of stories, often poignant, often comical, about his rollercoaster ride in professional tennis. As an after dinner speaker, Mark has mastered the telling of his anecdotes in a way that makes them relevant to his audience, be it from a sporting background or corporate background. Topics Mark usually covers involves reaching peak performance, having drive and determination and striving for success, all areas that his audiences benefit from individually and within a group or business.

Contact the Champions Speakers agency to book Mark Philippoussis for your event today. Simply call a booking agent on 0207 1010 553 or email us at agent@championsukplc.com for a free quote. 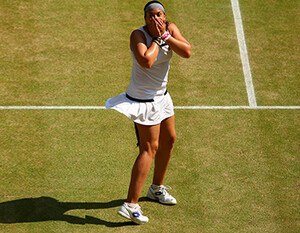 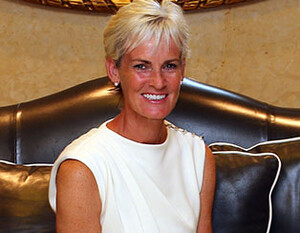 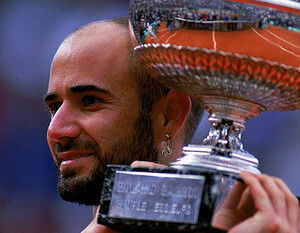