New York Times best selling author, podcaster and CEO of Greatness Media, Lewis Howes does it all. He is most famous for his School of Greatness podcast which has had over 250 million downloads. In the media he has been featured in Forbes Magazine, Men’s Health and has even been recognised by The White House as one of the top 100 entrepreneurs in the country under 30. When booked as a speaker Lewis brings energy, inspiration, and motivation to his audience, having delivered talks in front of thousands at conferences and events across the globe he is a fantastic choice for almost any occasion.

While in his early 20’s Lewis was in a difficult position, without a career and sleeping on his sisters’ couch, he sought out mentors. This search resulted in him interviewing highly accomplished people gathering their stories, tips, habits and ideas on how they achieved success and fulfilment in their careers and personal lives. Over the years, Lewis amassed hundreds of recorded interviews which he then turned into his School of Greatness podcast and YouTube channel both of which are hugely successful – he has amassed over 200 million views on YouTube and over 250 million podcast downloads, The School of Greatness is consistently listed in the top 10 Apple podcast charts. Lewis has interviewed entrepreneurs, psychologists, sportspeople and Hollywood stars including; Kobe Bryant, Maria Sharapova, Brene Brown, Mathew McConaughey, Kevin Hart, Nico Rosberg and Robert Greene.

Lewis has written 3 books, The School of Greatness – a New York Times Best Seller, The Mask of Masculinity, and the Millionaire Morning. He has appeared on ‘Ellen’, the hit American chat show hosted by Ellen Degeneres. And, he has won the affections of the biggest media brands in the world from ESPN to Time Magazine, and The Today Show. Details Magazine has described Lewis as one of the “5 internet Guru’s That can Make You Rich”.  Lewis is a world-class motivational speaker taking the advice he has picked up from experts to the stage. 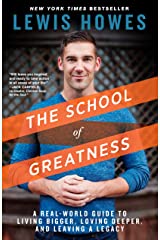 The School of Greatness 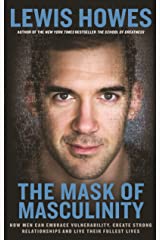 The Mask of Masculinity 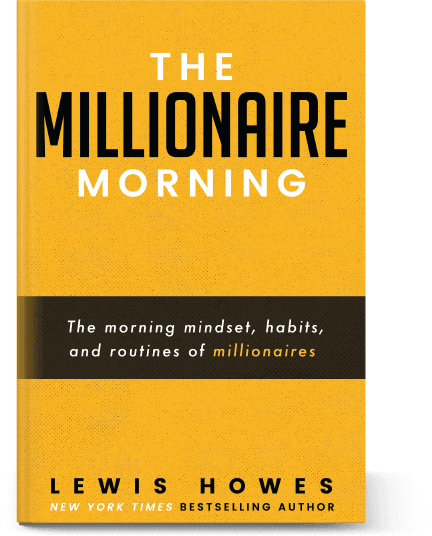 How to hire Lewis Howes

Contact the Champions Speakers agency to provisionally enquire about Lewis Howes for your event today. Simply call a booking agent on 0207 1010 553 or email us at [email protected] for more information.

The School of Greatness

Creating clarity on your vision, goals and finding your purpose and making the changes you want to see.

Lewis shares his learnings gained from over a decade of experience in building his business online.

The One Question That Changed His Life

Lewis speaks on an encounter he had while interviewing a hugely successful individual in which they asked one question which he believes changed the course of his life.

"Lewis is a great interviewer and an insightful individual who always brings a unique perspective to the conversation and brings the best out of his guests - and the listeners by extension." - Javier